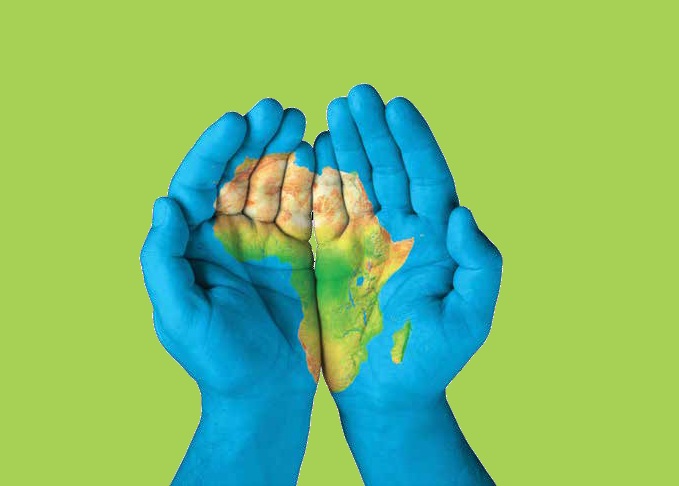 In West Africa, the director of the United States Agency for International Development (USAID), Matthew Burton believes that the US Electrify Africa Act will help to “sustain investment from Power Africa for the Nigerian power sector”.

When the US Congress passed the law earlier this year, it was understood that this act will aid to increase first-time access to electricity and power services for at least 50 million people, while generating about 20,000MW of electrical power using a private sector-driven whole-of-government approach.

[quote]The Electrify Africa Act will direct US President Barack Obama to instigate a multi-year strategy that will be meant to assist countries in sub-Saharan Africa to implement national power strategies with a mix of energy solutions, with the inclusion of renewable energy resources.

“The Act will help sustain investment from Power Africa for the Nigerian power sector. Second, the Act is likely to increase Foreign Direct Investment from American businesses,” Burton explained.

He continued: “Third, the Act will increase the visibility of the Nigerian electricity market to other investors. Fourth, the Act will result in increased access to finance through Development Finance Institutions. It will also deliver more institutional capacity building and spur technology transfer to Nigeria.”

Burton added that the Electrify Africa Act supports the vision, goals and approach of Obama’s Power Africa initiative of adding 30,000MW as well as implementing 60 million connections by 2030 in sub-Saharan Africa.

He said, “In simple terms, the Act demonstrates that Power Africa will be a long-term partner for Nigeria and sub-Saharan Africa. Still, I’d like to point out that many of the tools and benefits require an enabling environment to be effective.

“In short, pricing regimes must be appropriate, payment systems must be dependable, and the sanctity of the contract must be upheld in a uniform and predictable manner. Presently, currency risk and convertibility are giving investors pause as they seek mechanisms to handle currency exposure.”

He concluded: “Despite these real challenges, I’m hugely optimistic that the transformation underway in Nigeria will indeed result in a high-performing sector capable of attracting domestic and foreign investment and delivering much-needed electricity to Nigerian homes and businesses.”