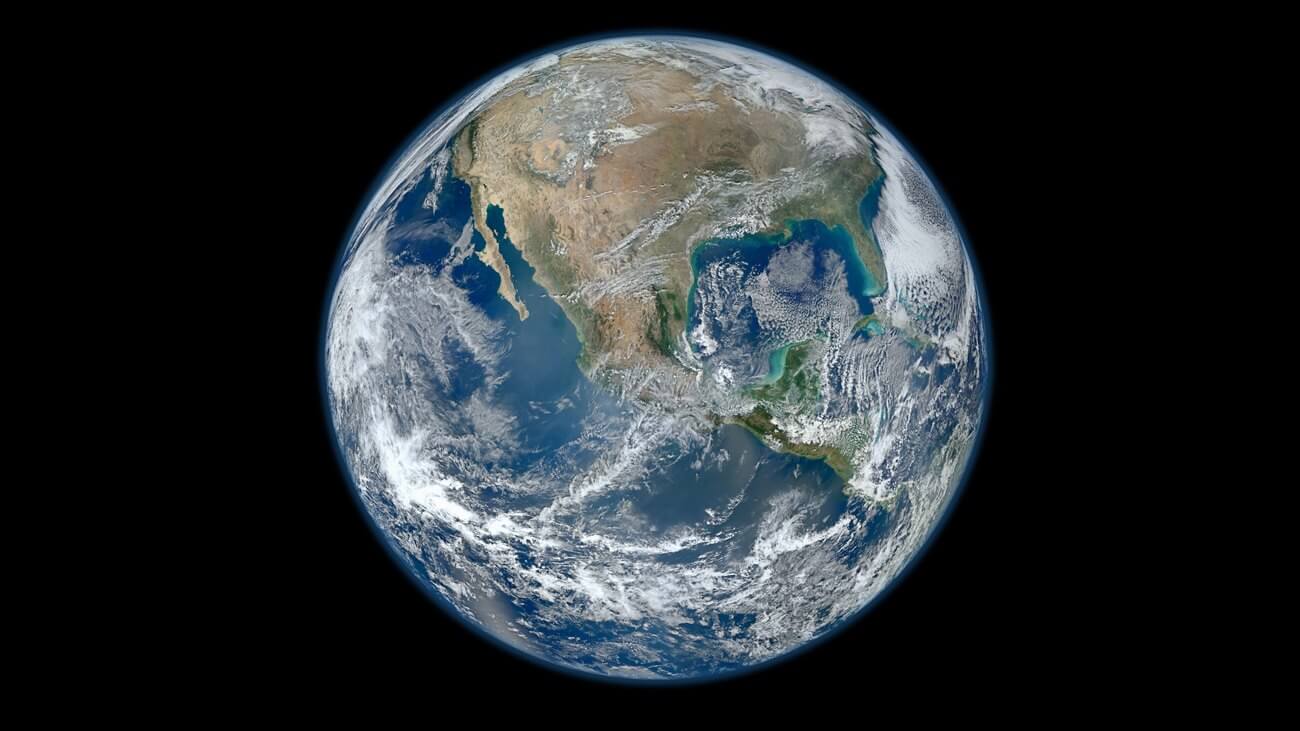 Nigeria is set to receive guidance from the US government with regards to reducing carbon emission and to reach the Intended Nationally Determined Contributions (INDC).

On Wednesday, the US special envoy on climate change, Dr Jonathan Pershing, explained to local media that his visit to the country was to discuss with the Nigerian government on what his government can jointly do as part of their global efforts towards solving the problems of climate change.

Pershing said: “Climate change is one of those issues that no sector will avoid because it narrows to livelihood in agriculture communities, fisheries communities, water and preservation of conflict and there is nothing that escapes the consequences of climate change.”

According to local newspaper, Leadership, the US ambassador led a five-man delegation to the Nigerian ministry of environment, where it was noted that climate change presents extreme consequences on every aspect of life.

“The next big negotiation, which is to take place in Africa, is an opportunity to advocate a discussion for the continent on climate change, its impact and opportunities in minimising both the impact and the problems itself,” Pershing stated.

He further highlighted that Nigeria being a major player in the continent has to bolster a clear leadership role, adding that with commitment from the US government, there would be strong partnership between the two countries, Leadership reported.

Also commenting on the development was the minister of environment, Amina Mohammed, she said: “We have done things with water resources and agriculture to ensure that we are a concrete part of the diversification, so you will see that the value chain we are talking about in agriculture includes crops that will be climate resistance, but we can approach different technologies to make that work.”

Mohammed said her ministry will ensure that other sectors involved in greening the economy are investing in cleaner technology, renewable energy and climate change.

According to the media, the minister also noted that the Green Climate Fund is one of the financing mechanisms, which the environment ministry hoped to utilise in funding climate change and other projects, but regretted that it’s been difficult accessing the funds.

Mohammed said: “Secondly, we will look at the green bonds to see how we can attract private sectors into pipeline projects that are informed by our Intended Nationally Determined Contributions (INDC) and through that, we can bring good revenue flows.”