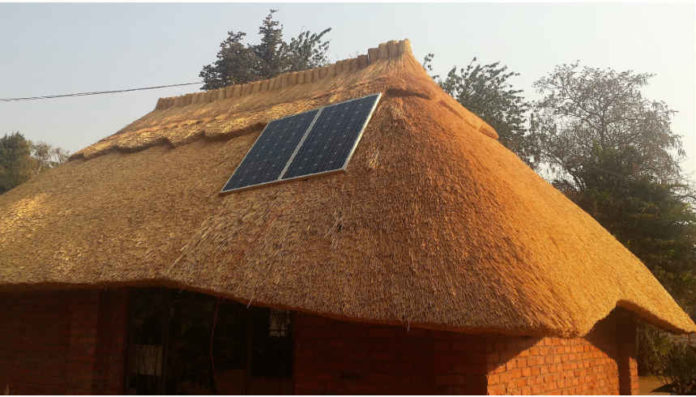 The Togolese rural electrification scheme is set to improve as solar system manufacturer Bboxx has launched its operations in Awagomè this week.

This follows a tender process, which Bboxx was awarded a contract to work with Togo’s government to rollout 300,000 of its solar home systems by 2022.

According to Decentralized Energy, the company said it has already imported its products and will begin selling them in people’s homes immediately, with an initial target of installing 10,000 over the next year.

President Faure Gnassingbé was also present at the unveiling of the programme.

Bboxx said it plans to work with La Poste, the country’s largest distribution network, to sell and distribute its solar home systems, and will open shops at existing La Poste sites.

The UK-based solar company said its solar systems will be sold on a pay-as-you-go model using popular mobile payments solutions. It will also offer customer service including remote monitoring of the home systems.

The CIZO scheme, which means ‘lighting up’ in the Guin language, aims to bring electricity to more than two million citizens by 2022, as well as facilitating the adoption of mobile payment across rural areas.

Dèdèriwè Abli-Bidamon, Togo’s energy and mines minister, said: “The CIZO Initiative aims to significantly increase the electrification rate in rural areas of Togo by 2022 through the use of solar home systems.

“The commercialisation of solar systems through the participation of private actors will accelerate the impact on the Togolese economy. Against this backdrop, the government is creating the right environment to foster and enable private actors to operate efficiently.”