Nigeria’s power sector reform has seen dramatic developments over recent years, but turning around a sector with horizons of decades takes time and it has been a journey of 15-plus years, one that is far from complete.

One of those who have been intimately involved with the process for over a decade is Segun Sowande, partner and power sector lead of KPMG in Nigeria. “Some time back the government of Nigeria realised that it has no business being in business,” he says. “Olusegun Obasanjo who was president of Nigeria from 1999 to 2007 did the groundwork for the country’s power sector reform, while the last four years under current president Goodluck Jonathan have been the most significant in terms of execution.”

A big milestone was the handover of the generation and distribution assets of the former Power Holding Company of Nigeria (PHCN) to the successful private sector bidders on 1 November 2013. The takeover by the successful bidders has been largely seamless with fewer hiccups than expected. However, few countries have undertaken such an ambitious power sector privatisation initiative and it was never going to advance without glitches. “There were legacy issues and teething problems have emerged post takeover. One of these is a result of the unusual nature of the privatisation programme, since the bidders did not have significant access to the plants until they paid up. The due diligence was largely desk top with limited access to the facilities,” Sowande tells ESI Africa. 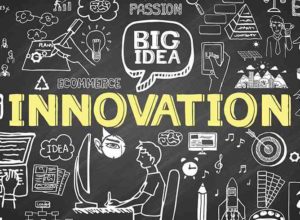