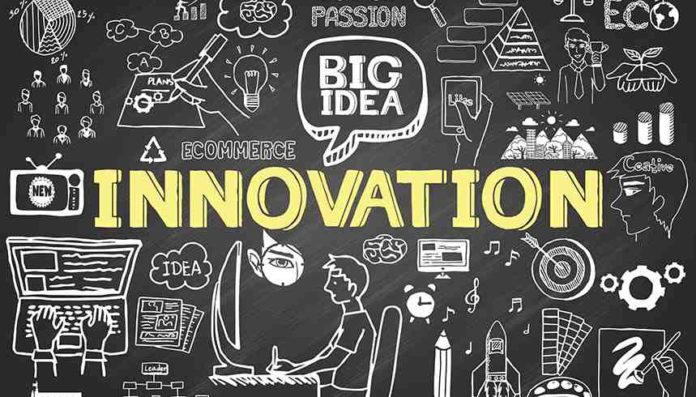 Côte d’Ivoire continues to be one of the most dynamic economies in Africa, with a GDP growth rate projected to reach 7% in 2018 and 2019, the World Bank recently highlighted.

On Friday,  the Bank launched its sixth Economic Update for  Cote d’Ivoire, noting the undeniable performance of the Ivoirian economy.

However, the financier also pointed out the urgent need to encourage greater private sector participation and to improve public finance management, especially in education and health.

The report, At the Gates of Paradise, proposes a strategy based on three complementary pillars:

Côte d’Ivoire behind on innovation

The report also focuses on how the country can make up its technological lag.

“To be successful, Côte d’Ivoire must not only open up to the exterior but also enhance the skills of its labour force and the connectivity of its economy.  These two factors play an essential role in the dissemination of new imported technologies and their adaptation to the local economic fabric,” Morisset added.

This model for the dissemination of technology has been implemented by numerous countries in Asia and more recently in Africa, the bank highlighted.

“The strategy behind the success of money transfers by mobile phones that is now spreading all over Africa would help firms operating in Côte d’Ivoire become more competitive and so create productive jobs for the fast-growing labour force,” said Pierre Laporte, World Bank Country Director in Côte d’Ivoire. “It will enhance the excellent performance achieved the country these last few years.”