Oil and gas firms: excitement over Equatorial Guinea licensing round 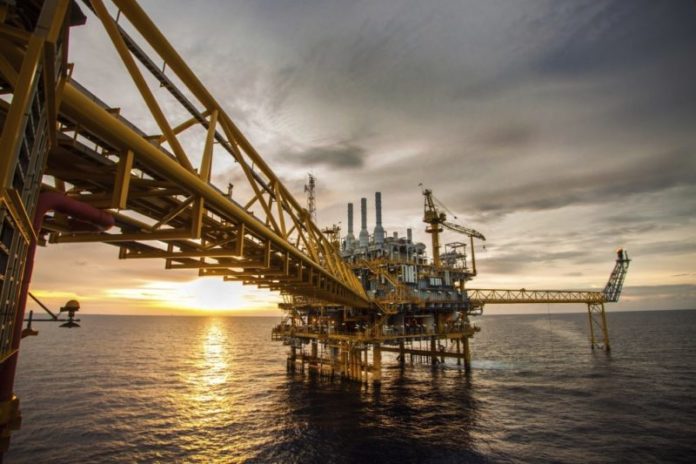 Companies are now able to submit letters of interest to the ministry, and to view the official map of available blocks.

The announcement, which was made at an industry conference in Cape Town, is part of a four city promotional tour that will commence in London, followed by Singapore, Istanbul and finally ending off in Texas Houston.

Public promotion of the bidding round, which calls for expression of interest on 37 open licenses, of which 32 are offshore, will commence on 20 June and conclude on 30 November, 2016.

The MMIE intends to build upon Equatorial Guinea’s strong reputation for exploration success by inviting oil and gas companies with the requisite financial and technical competency to explore its blocks.

A total of 114 discoveries have been made in the West African country to date, adding that the discovery success rate of 42% is double the global average.

Obiang Lima highlighted that a recent gas discovery in EG-01, made by a Brazilian exploration firm Oleo e Gas, has a high probability of being brought onshore for gas to power and potentially petrochemicals, depending on the amount.

[quote]The country is bolstering efforts to support and develop its energy infrastructure, including storage, petrochemicals and floating liquefied natural gas.

These efforts are expected to further drive exploration and production of the country’s indigenous resources.

Minister of Mines, Industry and Energy H.E. Gabriel Mbaga Obiang Lima said: “Our nation is a proven profitable home for global oil and gas companies that explore our waters, and now we look forward to meeting potential explorers at roadshow events worldwide in 2016.”

During the launch it was said that the EG Ronda 2016 makes available all acreages not currently operated or under direct negotiation.

This comprises 37 blocks in total, 32 of them offshore. This includes Block A-12, newly relinquished by Marathon Oil, which has hosted multiple oil discoveries.

Also open is the former EG-05 block, which was formerly held by Glencore. EG-05 was then split into four prospective offshore licenses which have never been drilled.