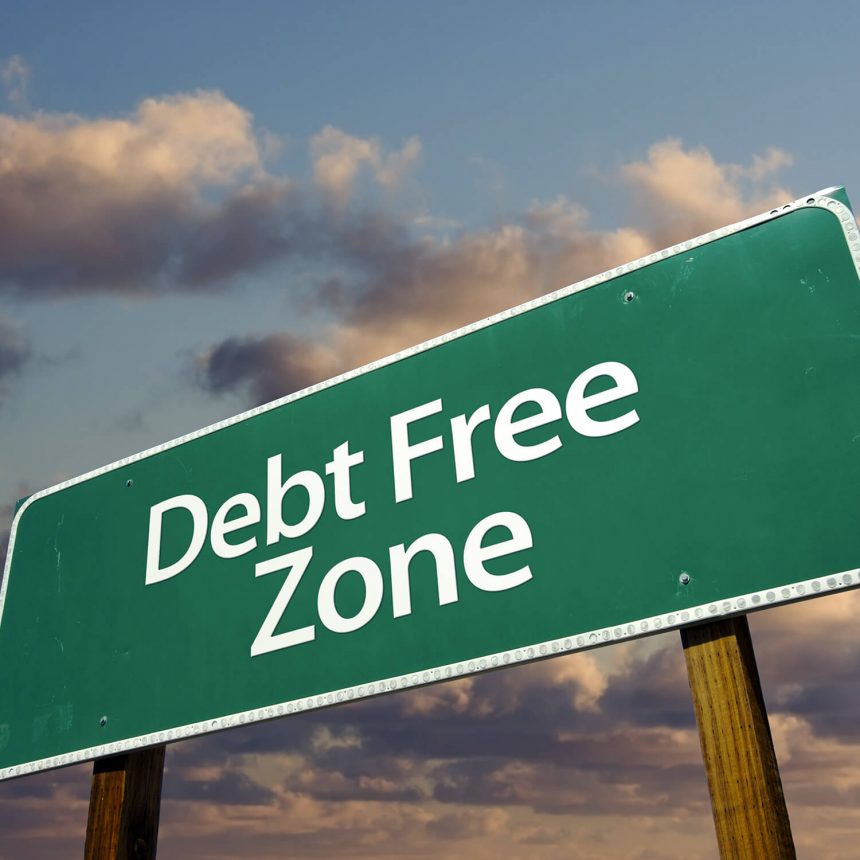 In West Africa, the minister of power, works and housing, Babatunde Fashola, has announced that the debt owed to the 11 electricity distribution companies (Discos) by various government sectors will be settled through a new financial plan setup.

Fashola disclosed that the Debt Management Office (DMO) has come up with a financial scheme that will be used to assist the Ministries, Departments and Agencies (MDAs) of the federal government to pay their electricity bills, reports This Day Live.

The minister indicated that the financial plan could be in place before the end of this year.

He said this follows after the DMO had responded to a letter he wrote to the office requesting for alternative means of settling the debt, of which it also offered various options that could be implemented in paying off the debt.

“[In terms of] MDA debts, we are in the process of winding down that debt, I have written to the Debt Management Office and I got a response from them just two days ago proposing options to wind down the debts.

“I think as government, we must live by example, if we ask people to pay for what they use, then we must pay as well and I am determined to ensure that we do that,” Fashola said.

Years of debt owed to Discos by MDAs

According to the media, the Discos had lodged a complaint through their representative body, the Association of Nigerian Electricity Distributors (ANED), stating that government’s MDAs owed it huge debts for electricity they consumed but have not paid over the years.

ANED gave a breakdown of the debt profile in which the Nigerian Army was the single largest debtor to the Discos with N38.75 billion ($137 million), followed by the Nigerian Airforce with a total of N3.09 billion ($109 million) and others following the trail with various amounts.

Fashola said: “The ministry of defence through the minister is also acting in concert and it is something we hope that before the end of the year, we wind down.”