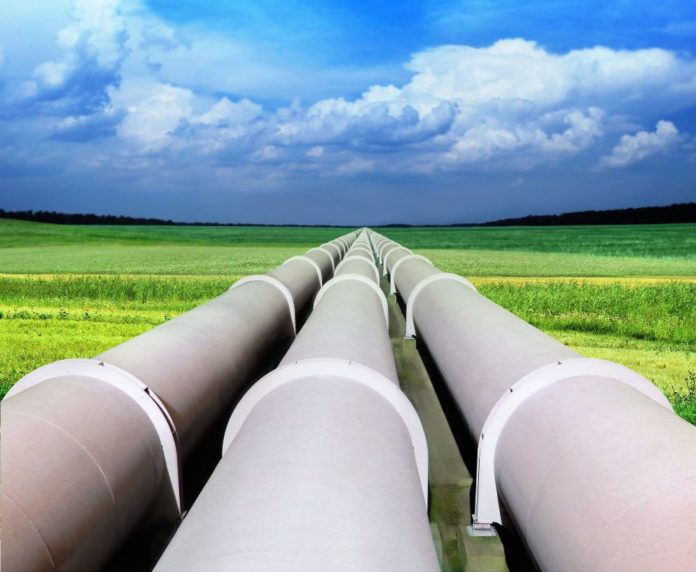 In West Africa, a Nigerian village is taking Italian oil company Eni to court following an oil pipeline explosion in 2010. The lawsuit was filed in Milan.

Confirming this on Thursday was Italian lawyer representing the village, Engineering News reported.

Eni to pay for damages

The village of Ikebiri in the Niger Delta is asking Eni for $2.2 million in damages along with a commitment to clean up the area covering more than 43 acres (17 ha), Luca Saltalamacchia told a news conference.

“The explosion that happened near a river caused an environmental disaster that polluted water and land,” Saltalamacchia said.

Engineering News reported that Anglo-Dutch oil company Royal Dutch Shell successfully fought efforts by one Nigerian community to sue the company in British courts, but it settled another case brought in London by a Nigerian community in 2015.

According to Saltalamacchia, Eni-owned Nigerian Agip Oil Company Limited, said that clean-up operations have already been carried out in the affected areas.

Saltalamacchia said a first hearing had been set for Dec. 11 at the Milan civil court, media reported.

In other regional news, Nigeria’s gas flares has caused the country to lose over $850 million and an estimated $400 million carbon credit value emission.

Department of Petroleum Resources’ Deputy Director, Head, Upstream, Pat Maseli gave the statistics at the 10th Annual Sub-Saharan Africa Oil and Gas Conference in the US, the News Agency of Nigeria reported.