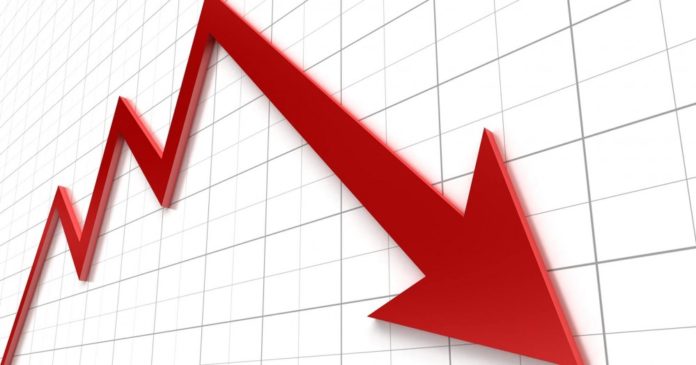 According to a national statistics on generation profile document provided to local media, The Guardian, nine power generation stations were recorded not operational, forcing the national grid to shut-in about 2,044MW of electricity.

Meanwhile, the federal ministry of power statistics showed that power generation stood at 3,659.74MW on 27 February 2016, against the 3,594.71MW energy sent out to power consumers.

Amid the recent electricity price increase that has caused unrest across the country, it has also been reported that the Discos have endorsed continual blackouts due to a drop in power generation level.

However, Sunday Olurotimi Odutan, the executive director for research and advocacy at the Association of Nigerian Electricity Distributors (ANED), which represents the Discos, dismissed the allegations.

Odutan said the Discos could not have approved the blackouts as that would also impact badly on their respective revenue generations.

Responding to questions posed by the Guardian, Odutan said: “This is a complete lie. We have no reason to do that. Pipeline vandalism caused the drop in power generation.”

He added that the situation arose from a drop in the national generation level as a result of incessant acts of vandalism on gas pipelines and transmission towers.

Idemudia further highlighted that the situation has not only affected Eko Disco’s coverage areas alone, but the whole country.