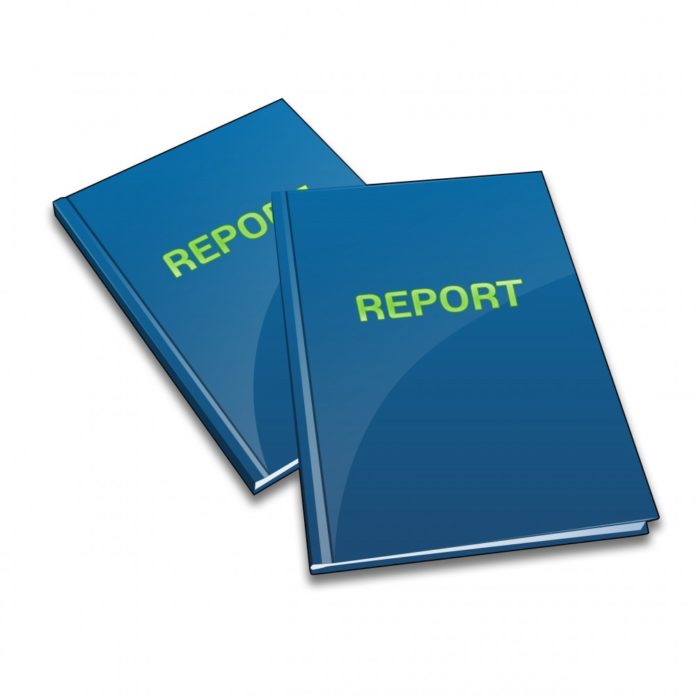 In Nigeria, operators of the National Integrated Power Projects (NIPP), the Niger Delta Power Holding Company (NDPHC), has issued a status report on its generation, distribution and transmission projects.

According to local media THISDAY, the firm said that eight out of 10 NIPP power plants are ready to generate over 2,000MW once the vandalised gas processing projects have been completed by the associated nominated gas suppliers.

The company also noted that with vandalism on the rise, often disrupting power generation operations, NIPP has, however, continued to operate its power plants in the interest of the Nigerian economy.

The corporation also stated that the 225MW Omoku in Rivers State, 338MW Egbema in Imo State and 530MW second phase of Alaoji, are projected for completion soon.

“Despite the inability of some international oil companies to deliver gas to NIPP plants on schedule, the management has been proactive in securing alternative gas from Accugas Limited, which clearly is outside the aggregation framework,” the report disclosed.

The NIPP status report further stated that eight of the 10 power plants in the its portfolio, together with associated gas transmission metering/receiving infrastructure projects, have been installed and connected to the national grid contributing over 22,000,000kWh of energy daily.

The report added: “A total of 10 new 330/132kV substations and seven new 132/33kV substations have also been completed with several other existing substations significantly expanded thereby adding 5,590MVA and 3,313MVA capacity to the national grid – the statistics of NIPP contribution to overall transmission system with transformation capacity progressively increasing each day as the balance of the projects are being delivered.”

The report continued: “The current blackout being experienced in the Eko area of Lagos is to grant NIPP outage to connect completed projects at both 330kV and 132kV levels at Alagbon and Lekki NIPP 330MVA substations which in a few weeks would significantly improve power supply to Lagos axis.

“Similar projects are being primed for inauguration to facilitate power evacuation from NIPP’s Calabar and Alaoji Power Plants to the South-south, South-east and North-west of the country, among many other beneficiary states,” the report explained.

The NDPHC further noted that under the development of distribution infrastructure, it has built a total of 2,600km of 11kV and 1,700km of 33kv distribution lines, improving access to electricity and quality of power supply to consumers.

According to the media, the company has also installed 25,900 completely self-protected transformers across the country, significantly curbing technical losses.