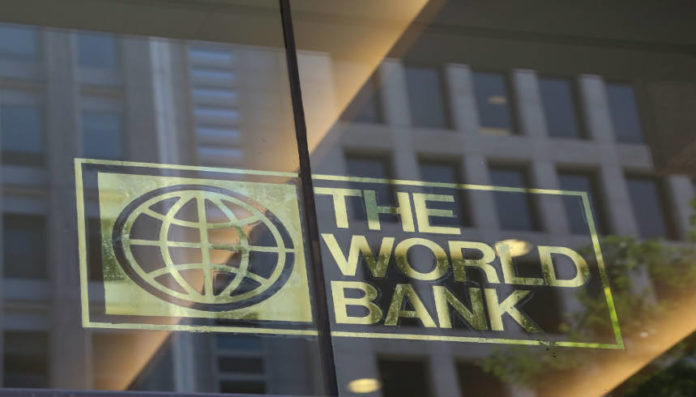 The Nigerian minister of power, works and housing, Babatunde Fashola, has announced that government intends to meet with the World Bank in efforts to bring stability to the sector.

According to local media THISDAY, Fashola said the meeting with the financial institution will be focused on finding solutions to the financial challenges of the power sector.

It is reported that the minister also hinted that if discussions with the Bank are promising, Nigerians would be protected from a possible electricity price hike.

He said: “Government still has to deal with how to stabilise the value of the naira to the dollar, and again that will be impacted by how much money we get from oil production, which is still our major foreign income earner.

“We have used our leverage in Organization of the Petroleum Exporting Countries (OPEC) to get OPEC to agree to a production cut, which heralded a price rise but can we as a protagonist take advantage of this by stopping to fight?”

Fashola continued: “People must be clear that if government accepts the recommendations that we will make to intervene, it is not to give the Discos a golden parachute, but first to protect citizens from price hike in terms of power for now and also to keep the subsectors so that they don’t lose their businesses.”

Deliberations with the World Bank

It is reported that Fashola also gave insight into the deliberations with the World Bank.

He said: “You would have heard that there are liquidity issues in the power sector that came from the way the privatisation itself was structured, essentially through bank loans. Most of the people who bought them had very little if any skin in the game in terms of their own private equity.”

According to media, the minister said that the banks owned the power assets, which further stated that was part of the problem experienced by Discos because of their debt burden, which had made it difficult for them to get more money to expand their distribution assets, their transformers and to get meters.

Fashola explained: “Now all of that under performance is not necessarily only their faults, it is also the way the economy has played out. Assets they bought and loans they took at N197 ($0.62) to a dollar has certainly lost value. We had a tariff increase to cushion that effect but all of that was almost wiped out by the depreciation in the naira to the dollar.

“Gas as a component of power production is indexed in dollars but the collection is in naira, so the bills that you could pay if you need only N200 ($0.63) to pay, you now need N400 ($1.27) to pay and you can’t increase the tariff to deal with that and those are the liquidity gaps.”

Fashola  explained further: “What we have seen in many parts of the world where these things have taken place, [is that] there have been a transitional funding support and when we recommended it or proposed it to the World Bank, they looked in their books and saw very correlative historical precedents that government still needs to intervene but not necessarily by giving money to the Discos and this is not a concluded policy, but perhaps in a way in helping them manage their debts with certain conditions either in governance, diminution of shares, requiring them to recapitalise or take some technical expertise.”