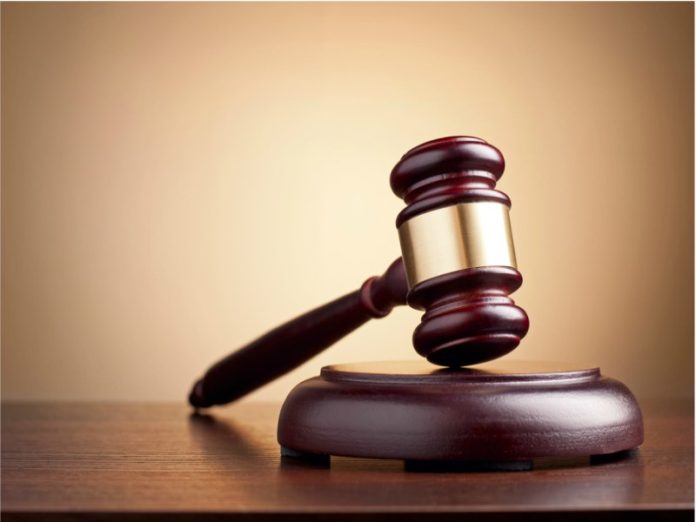 The Minister of Power, Works and Housing, Babatunde Fashola, has launched the country’s mini-grid regulations.

According to the Guardian, the minister tabled the details of requirements for the establishment of mini-grids to be met by potential investors at the 8th power sector stakeholders meeting, held in the Kano State.

Fashola explained that the construction of mini-grids is intended to improve access to power, provide employment for fellow Nigerians as well to provide relief to the distribution companies (Discos).

The minister said:  “All mini-grids [with a capacity] less than 100kW do not require a permit but require registration with Nigerian Electricity Regulatory Commission (NERC).

“All mini-grids [that are] greater than 100kW but less than 1MW require NERC permit and all registration should be done on nerc.gov.ng.“

The Commission also noted that the mini-grid regulation was specifically designed to fast-track electrification in areas without any existing distribution grid. Read more…

Media also reported that during the gathering, the stakeholders provided a progress report on the Power Sector Recovery Programme (PSRP), which is intended to reset and provide an avenue for the effective recovery of the power sector.

They said mini-grids and eligible customers’ regulation are designed to mitigate Discos’ issues as allowed for in the Electricity Power Sector Reform (EPSR) Act.

Fashola also announced that government has approved N39 billion ($106,890) loan for the Discos to deploy meters as part of the recovery programme.

“It is also aimed at ending the series of complaints by consumers who applied for meter but were not supplied at the appropriate time,” he said.

The minister explained that the successful implementation of the power sector recovery programme would assist in resolving the conflict between distributors and consumers over tariff collection, media reported.