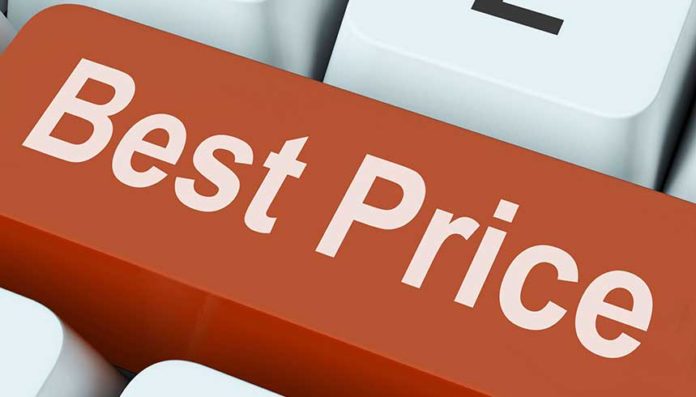 On Monday, the Commission’s acting chairman, Dr Anthony Akah, revealed that the decision to order the Discos to officially dismiss the Credited Advance Payment for Metering Implementation (CAPMI) system is in line with the energy minister’s recent unsatisfied expression, reports THISDAY.

Akah stated that NERC notified the Discos through a letter, which noted that between November 2013 and June 2016, only about 500,000 meters were deployed by the 11 Discos with in their networks, with less than 35% of that directly done by the Discos.

As such the electricity distributors have been given a deadline of 1 November 2016 to stop the system.

It is reported that the minister of power, works and housing, Babatunde Fashola, has said the Discos have done badly with meter deployment even after collecting monies from consumers.

According to THISDAY, a report submitted by a metering committee headed by Tate Barr. Bamidele Aturu said: “It should be recalled that the CAPMI initiative, which was instituted in 2013 was designed to assist the Discos in providing alternative financing options for reducing the very dire metering gap that was estimated to be above 50%.”

Aturu stated that: “The commission then invited stakeholders including all the Discos, meter service providers, local meter manufacturers and other importers of metering instruments to assist in articulating a scheme that would assist in reducing the suffering of customers from estimated billing.

“The Credited Advance Payment for Metering Implementation was then articulated to incorporate a framework for easy procurement by Discos based on a bid document that reduced the time lag and focused mainly on ability to supply and install the meters within 45 days from when a customer paid the stipulated fee.”

Discos not to collect payments

Meanwhile, Akah highlighted that although the scheme will be formally closed by 1 November, the Commission expects the Discos to continue to meter all the customers who have so far paid for meters under the CAPMI scheme and not collect any form of payments for meters between now and when the programme will end.

He further said on the decision to close down CAPMI: “A number of audits carried out by the Commission revealed that most electricity customers were not being metered even after making payments beyond the agreed 45 days.”

“Some Discos were merely selling meters to their customers in the disguise of implementing the CAPMI. Some Discos were reprimanded for their non-compliance to the CAPMI order, yet there was minimal improvement in meter deployment,” he said.