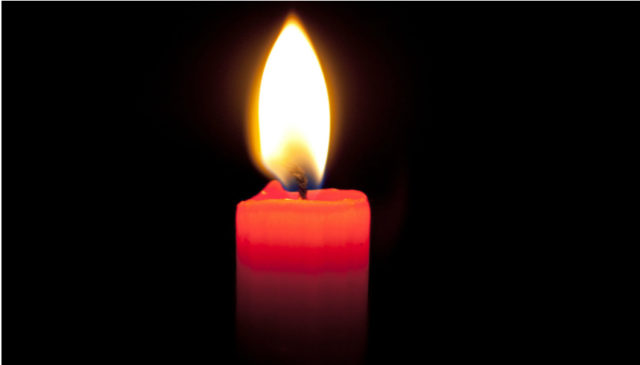 On Thursday, residents of Onitsha issued a 21-day ultimatum to the Enugu Electricity Distribution Company (EEDC) to install pre-paid meters, The Nation reported.

According to media, residents are protesting against the failure of promised prepaid meters, power outages and high electricity tariffs.

“Over 1,500 demonstrators stormed EEDC offices at Fegge, GRA and Ogbaru, carrying placards. They held copies of their petition signed by their coordinator, Mr. Noel Udeoji,” The Nation reported.

According to Udeoji, the protesters suffered poor service by EEDC.

The Nation reported that Udeoji said they would not tolerate suspension of Credited Advance Payment for Metering Implementation for estimated billings system by EEDC.

“Why suspend the National Electricity Regulation Commission (NERC)-approved estimated billing methodology and have, in its place, an illegal, exploitative and acrimonious billing system?’’ Udeoji asked.

According to the coordinator, EEDC has 21 days from the date of receipt of the petition to inform residents when pre-paid meters will be procured and installed, media noted.

No power, no money

CD’s National Publicity Secretary, Dede Uzor, said that many protesters are up in arms that EEDC is demanding payment without supplying the service.

“It is believed they exploit residents of billions of naira without commensurate power supply. It is ridiculous. We cannot accept it again. We demand a stop to estimated billing,” Uzor said.

He added: “They should resolve this issue of pre-paid meters within 21 days. If they fail, we will mobilise against them.” 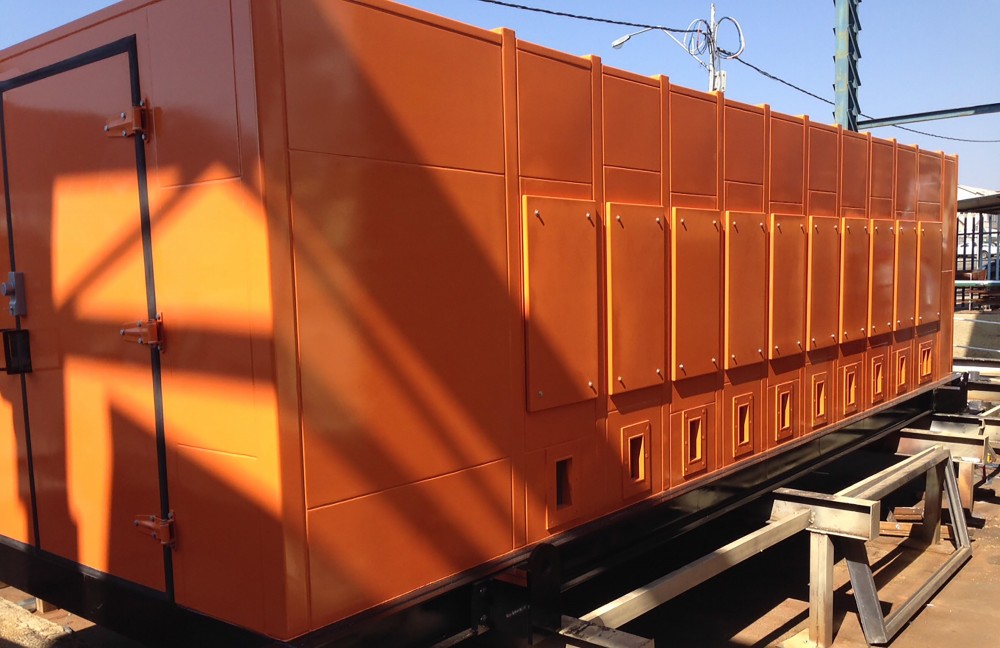