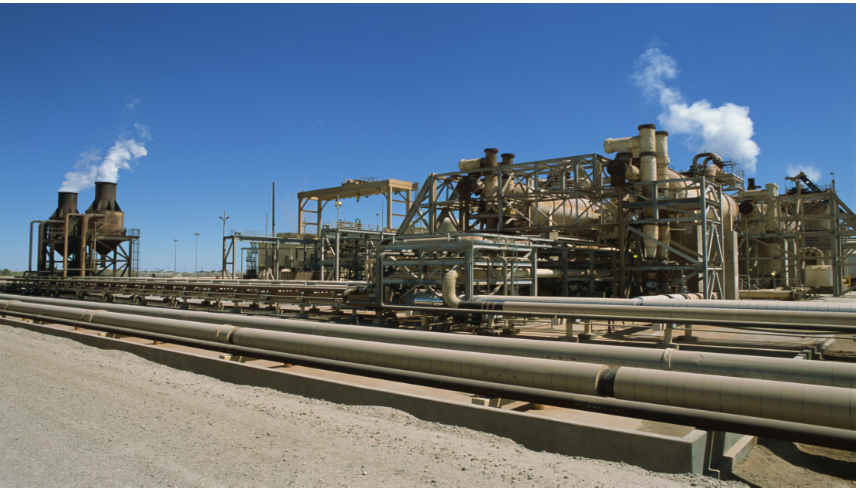 The gas industrial park, valued at $20 billion will be dedicated at the development of gas-based industries in the Niger Delta region, local media Premium Times reported.

Tagged the Gas Revolution Industrial Park (GRIP), the plan is reported will be developed by a consortium comprising the GSE&C of South Korea, the China Development Bank, Power China and several other global operators from Asia and the United Arab Emirates in the Middle-East.

Osinbajo stated in his address that the project, to be located at Ogidigben, Delta State, is envisaged to be a regional hub for all gas-based industries.

Akande further stated that the project sits on 2,700 hectares with fertiliser, methanol, petrochemicals, and aluminium plants located in the park that has already been designated as a Tax Free Zone by the federal government.

“Under the plan presented today by the consortium to the acting President, about $20 billion would be invested to develop the Gas Revolution Industrial Park, and generating 250,000 direct and indirect jobs in the process.

“The industrial park would be a cluster for several industries in one location benefiting from an efficient, cost-competitive and abundant supply of natural gas, proximity to a deep sea port and centralised utilities, and services such as uninterrupted power, world class telecommunications and processed water,” he said.

Akande continued: “The park, originally conceived by NNPC, is located about 60km from Warri, and is about 1km away from the operational base of Chevron Nigeria Limited. It will be connected to over 18 trillion Cubic Feet of gas reserves in fields such as Odidi, Okan, Forcados, located within a 50km radius.

“It is equally planned that the park will be connected to Nigeria’s most dominant gas pipeline network-ELPS, enabling supply of gas to and from the park.”

Osinbajo was quoted as saying: “we already have a Steering Committee in place, chaired by the Honourable minister of state for petroleum resources and that shows the level of our commitment. We are unwavering.

“We take the project very seriously and glad to see you are committed and ready to make several other commitments. This is a process that we intend to see happen.”

ECA and UNEP to collaborate on the economic costs of climate...