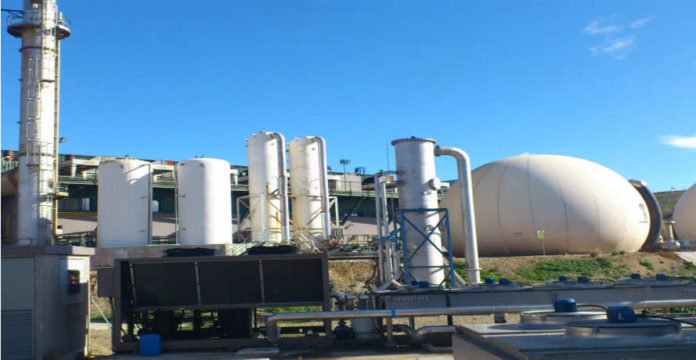 In an exclusive interview with the News Agency of Nigeria (NAN), the Kano and Kaduna state governments confirmed to have concluded plans to generate electricity from solid waste.

Director of environment at Kaduna state ministry for environment, Malam Ahmed Salihu, said: “We have already entered into discussion with the federal ministry of environment and had shown interest to partner with us to make the project a reality.

“The waste generation has become a major challenge to the state and we need to be taken advantage of the situation.”

Salihu added that “[…] turning the waste into energy or electricity is inevitable to save humanity and the environment.”

The director said the Kaduna recycling plant, located along Kaduna-Abuja highway, has reached 80% completion as the needed machinery have been installed.

Salihu further disclosed to the media that plastic and nylons are being used as raw materials for the plant; this according to him will complement government’s effort in ensuring the state is free of flooding during the rainy season.

“This initiative will also generate revenue for the state government as recycled products will be sold to residents at a cheaper price,” he noted

“The plant is expected to create employment for at least 2,000 youths in the state,” Salihu added.

The general manager at Kaduna state environmental protection authority, Yusuf Rigasa, told NAN that 3,000 tonnes of refuse were evacuated daily within the city.

He also stated that the state government has approved the construction of three new standard refuse dumping sites and ten transfer stations at the cost of N675 million ($2 million).

Rigasa said the refuse dumping site was to take care of the increasing tonnes of waste generated daily in the state.

Meanwhile, in Kano State, the government revealed that a memorandum of understanding (MoU) has been signed with a non-governmental organisation, Shara Dukiya, to explore the possibilities of converting solid waste into electricity.

Malam Baba Ahmad, deputy director for pollution control in the state ministry of environment, confirmed that the MoU has been signed to allow the waste-to-power project to commence within the next few months.