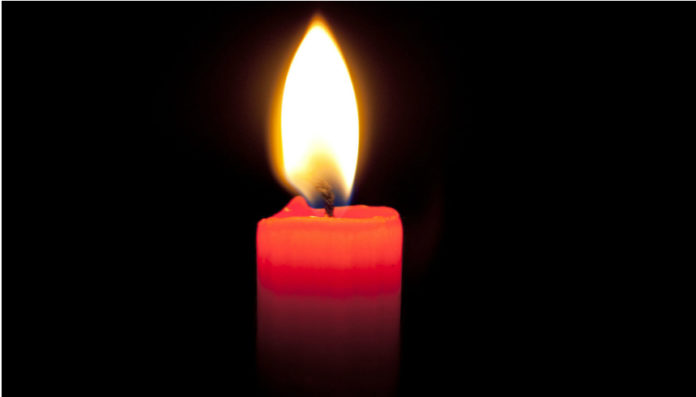 According to local media THISDAY, the areas that have been affected by the power cuts include Sagamu, Ota, Papalanto, Abeokuta, Ibadan North, Iseyin and other economically viable areas under the company’s network.

The power distribution company also stated that any current power outage being experienced by Magboro, Mowe, Ibafo communities and environs is as a result of the reduced power supply from the national grid, which is not within its control, media reported.

It is reported that the company’s deputy managing director, John Ayodele, has stated that the company had always asked for adequate and reliable power supply to these economically viable areas, which has a higher concentration of maximum demand customers.

THISDAY quoted Ayodele stating that the Transmission Company of Nigeria (TCN) has been unable to deliver due to undersized transmission lines, overloaded transmission power transformers and outdated indoor 33kV breakers.

“IBEDC has requested to take more power to areas where load demand exceeds supply but a lot of those requests are still pending,” Ayodele said.

He continued: “Also, the frequency of interruptions – sometimes more than ten times in twenty four hours, have made a number of our premium customers to resort to self-generation, leaving the national grid completely.”

Ayodele noted that ideally, IBEDC ought not to reject power, but added that “this happens due to the existence of areas where the customers do not have the purchasing power reciprocal to the amount of power they receive due to economic reasons and a general apathy to bill payment”, media reported.

“Over the years we have discovered that when we send power to these locations it ultimately results in huge energy thefts. Thus, in order for the company to avoid further revenue loss occasioned by this negative trend, we are hereby forced to reject the power supplied to customers in these areas.

“Besides all these, IBEDC is hampered by an avalanche of transmission limitations, which vary from region to region. It is worthy of note that the percentage of what we reject is still significantly lower to what we accept for onward distribution,” he said.

It is reported that in a statement to explain the current power cuts, the electricity distribution company said: “IBEDC is a distribution company and we can only distribute the power that is being delivered to us from the national grid. Any current power outage being experienced by these communities is as a result of the reduced power supply from the grid, which is not within our control.

“This is evident in the fact that the national grid has already experienced two system collapses within the first two weeks of this month.”

“As we speak, power is still being supplied to Asese, Ibafo, Magboro and environs on a daily basis; however, the quantum is dependent on our allocation, which has been extremely inadequate. Also, the energisation process will be in phases for the communities as local rehabilitation work is on-going,” the company explained.