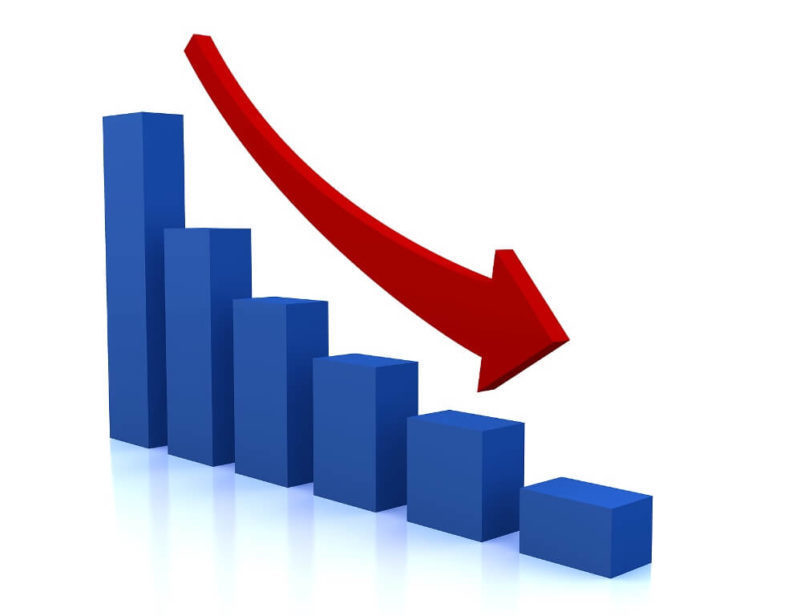 The media quoted a statement issued by Fitch Ratings Agency, which stated that the recovery rating on the notes remains at ‘RR6’.

The IDR downgrade reflects our re-assessment of the significant ongoing liquidity, security and execution risks that Seven Energy continues to face, the statement said.

The ratings agency also noted that: “While the company is making progress in its negotiations with lenders to defer repayments under the $377 million Accugas IV facility, which if and when completed should improve its short-term liquidity, liquidity over the medium-term is likely to remain very tight and will remain largely determined by external developments.”

It is reported that the agency further stressed that the external developments include a ramp-up in natural gas sales to around 150 million cubic feet per day (MMcfpd) by end-2016, from 95MMcfpd in first half 2016, 1H16; the Forcados oil terminal re-opening in fourth quarter, 2016, 4Q16 following its closure since February 2016; and a reduction of the oil under-lift position under the Strategic Alliance Agreement (SAA) with Nigerian Petroleum Development Company (NPDC) that reached $312 million as at 30 June 2016.

“If any of these developments fail to materialise by end-2016, we believe that Seven Energy may be forced to start re-negotiations with all its creditors, including the bondholders,” Fitch Ratings warned.

It is reported that Seven Energy’s oil division in Nigeria’s North West region has been hampered by NPDC’s weak financial position and security issues leading to the prolonged shutdown at the Forcados oil terminal.

Seven Energy’s equity-raising of $100 million in February 2016 allowed the company to continue making interest and principal payments in 1H16 of $50 million and $14 million, respectively, the media reported.

Seven Energy is an integrated oil and gas company, which develops, produces, and distributes oil and gas in Nigeria.