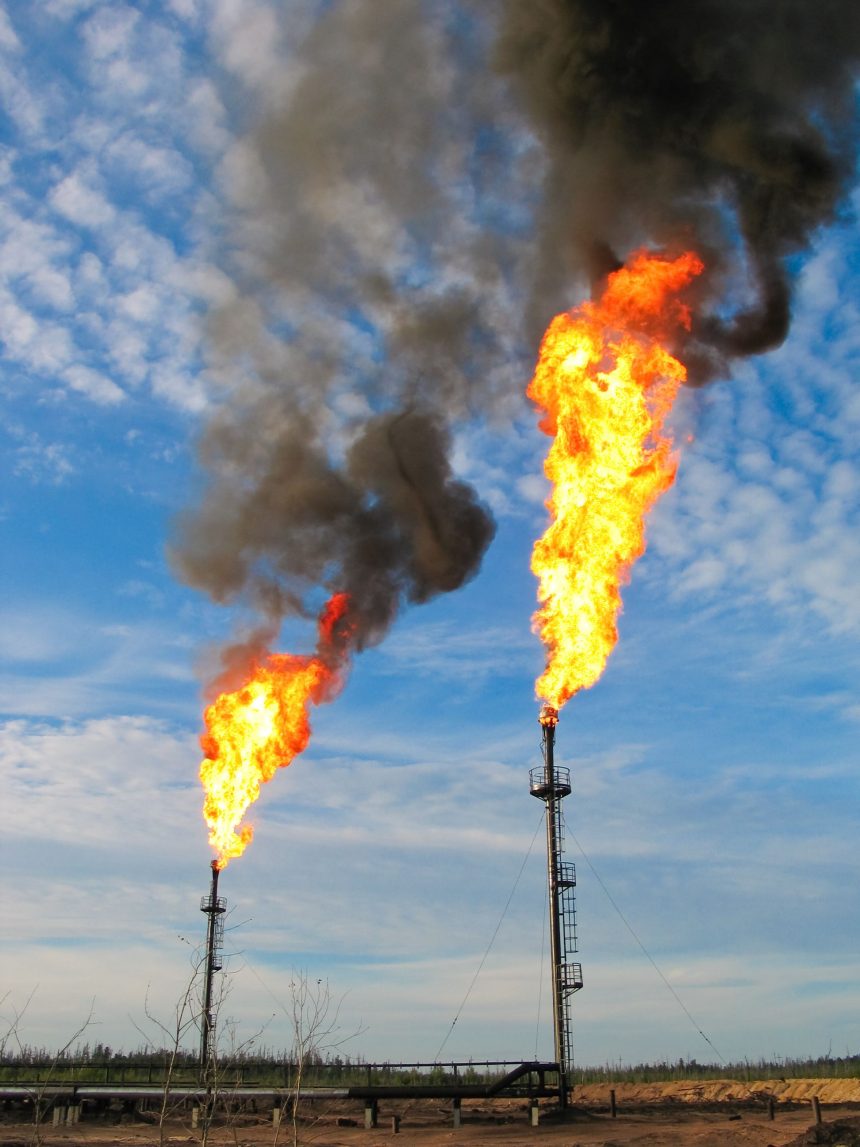 In Nigeria, the federal government is planning to put an end to gas flaring across the country and has established the National Gas Flaring Commercialisation Programme.

According to the special adviser to the President Muhammadu Buhari, Brig-Gen. Paul Boroh, 48 sites across the Niger Delta region have been identified for the first phase of the programme, the Nation reported.

Boroh said the gas would be harnessed for cooking, electricity and other industrial use.

Boroh said: “I want  you all to know that the government is quite disturbed about the health and environmental impact of  gas flaring and is working hard to put an end to this very soon.

“Through this programme also, 6 million house hold would have access to a clean and renewable energy.”

He further stated that the programme would be private sector driven, adding that part of the plan is aimed at ending attacks on oil pipelines.

Without giving an effective date for the commencement of the programme, Boroh disclosed that the programme has been approved by the Federal Executive Council.

This was tabled by Pat Maseli Department of Petroleum Resources’ Deputy Director, Head, Upstream, in statistics report for the year 2015, which led to a loss of 3,500MW of electricity generation. 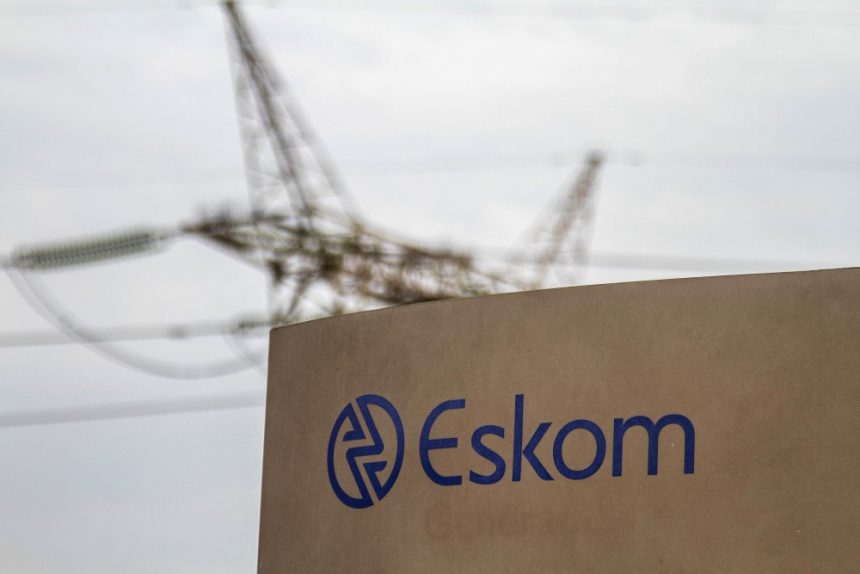 Governance and ethics in focus for Eskom Interim CE