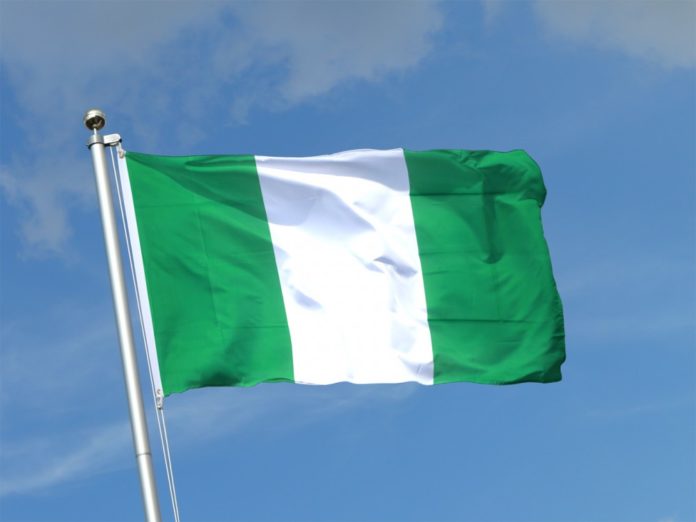 Speaking at the recent 23rd Nigeria Economic Summit (NES), the Minister of State for Budget and National Planning, Zainab Ahmed made it known that the federal government is considering a review of the power sector privatisation, starting with the 11 electricity distribution companies (Discos) in the country, THISDAY reported.

“The privatisation has not worked out. We discovered that many of the companies are indebted to the banks, making it difficult for them to make fresh investments in their infrastructure,” Ahmed said.

According to media, Ahmed said government and other stakeholders have come to the realisation that something critical needs to be done quickly in the power sector.

Ahmed said: “The power sector has been privatised but I’m sure every Nigerian can attest to the fact that the privatisation has not worked well, in the sense of what we sought to achieve in terms of power efficiency.

THISDAY also cited the minister explaining that before any new investment is made in the sector, the contentious issue of tariffs must also be discussed and agreed by all stakeholders in order to attract new investors. Read more…

She said: “We said the power sector would be opened up to new investors. But it’s very clear that many won’t be convinced with the level of tariff.

However, Ahmed stated that: “That’s a discussion that has to be held with the new investors. It’s very clear to us that the level of tariffs that we have now is not sustainable but where the tariffs will go will be the subject of negotiations between the government, the existing investors, the new investors and consumers.”

She concluded: “We will try to attain some optimal level that will make an impact on the tariff structure. The starting point will be the Discos.”