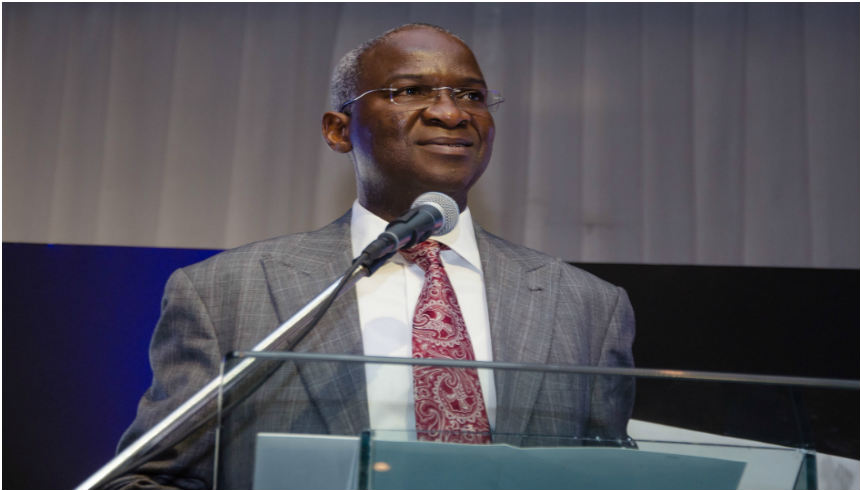 Minister of power, works and housing, Babatunde Fashola hits back at the Association of Electricity Distributing Companies regarding the debt owed Discos by MDAs.

In Nigeria, the association recently placed an advertorial, which according to local media Premium Times, Fashola reacted to it with a firm response.

He said although the constitution guaranteed freedom of association the privatisation, that resulted in the transfer of the power distribution assets, was not held between the federal government and any association, media reported.

“Let me say without any equivocation that government will not succumb to the blackmail, at least not the federal government of Nigeria,” the minister said.

Government guarantees to pay the debts

In September, ESI Africa reported that Fashola had assured that government intends on paying off the electricity debts to the electricity distribution companies (Discos) owed by its ministries, departments and agencies (MDAs).

In progress to this, it is reported that the minister said government had provided an online platform where it requested all the Discos to submit details of their debts to that platform for government to verify it.

“But the Nigeria government will not pay its debts estimated to be about N100 billion ($317 million) under the aegis of an association.”

The minister highlighted that this is not how to resolve debts and that every Disco knows how much power it has supplied to the MDAs.

“Debts are not calculated by estimates. It is either N100 billion or less than N100 billion but not an estimate,” he said.

In June, the energy minister disclosed that the Debt Management Office had come up with a financial scheme that will be used to assist the MDAs to pay their electricity bills.

At the time the minister only indicated that the financial plan could be in place before the end of this year.