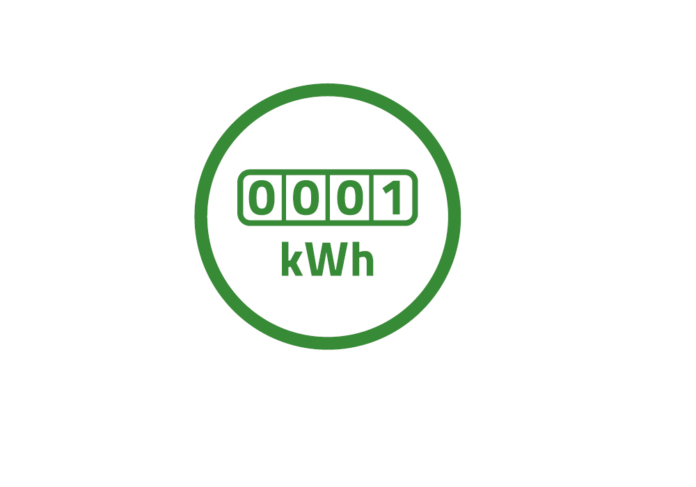 Nigeria’s Kaduna Electricity Distribution Company has declared its intentions of establishing a meter manufacturing plant in Kaduna before the end of 2016.

According to local media the Daily Trust, the company’s managing director, Garba Haruna, announced the development on Wednesday during the distribution of 20,000 free smart electricity meters to customers in the State.

Media further quoted Haruna stating that the plant would enhance availability of electricity meters in the company’s franchise states of Kaduna, Kebbi, Zamfara and Sokoto.

He told the media that a site has already been secured and work is anticipated to commence soon in setting up the plant.

The electricity distribution company is targeting to distribute 500,000 meters to its customers in the next five years.

Haruna highlighted that local production of the meters would add value to the distribution of electricity in the country.

“This will also reduce the cost of importing some of the components for producing the meters for our franchise states and the country.

“This will also create more employment opportunities for graduates and other supporting staff,” he said.

The managing director said the meter manufacturing plant would also help the company cut down the cost of training its technical staff, media reported.

Haruna further noted that, with the plant, customers would not have to wait for months for their meters to be installed.

The Commission’s acting chairman, Dr Anthony Akah, said the motivation behind the decision was that the Discos had not executed the initiative as expected.

According to Akah, NERC noted that between November 2013 and June 2016, only about 500,000 meters were deployed by the 11 Discos within their networks, with less than 35% of that directly done by the Discos.

As such the electricity distributors were given a deadline of 1 November 2016 to stop the system.