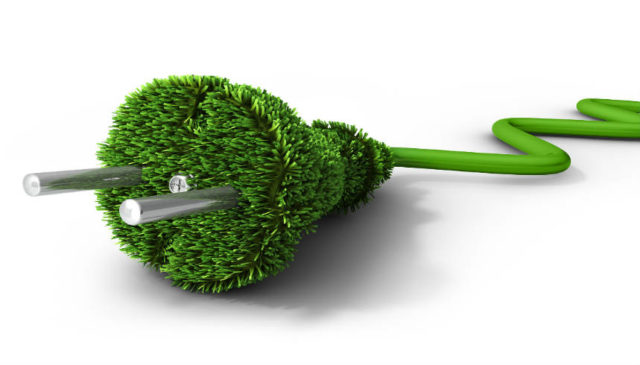 The National Power Training Institute of Nigeria (NAPTIN) has declared that in partnership with an indigenous technology firm, Tido Tech International, they are planning to establish a national climate innovation centre, aimed at advancing green energy technology in the west African country.

Local media THISDAY cited a statement from NAPTIN’s acting director general, Ahmed Nagode, confirming that a memorandum of understanding for the establishment of the climate innovation centre was recently signed between the two companies.

It is reported that the main objective for the establishment of the centre is to foster a Public-Private Partnership (PPP) framework in the promotion of green energy technology in Nigeria.

Media further reported that the partnership will also serve as part of efforts by the Nigerian government to fulfil its commitment to the Paris Climate Agreement and Sustainable Energy for all (SE4All) initiative.

Nagode, in the statement is reported to have expressed his delight with the partnership, stating that NAPTIN has similar partnerships with reputed organisations such as Schneider Electric, Deutsche Gesellschaft für Internationale Zusammenarbeit, and the United States Agency for International Development.

He added that the institute would continue to explore beneficial partnerships that will enable it to fulfil its mandates of providing capacity building services for the country’s power sector, media reported.

Likewise, the head of Tido Tech International, Prof. Olugbemiga Olatidoye said he was pleased with the partnership, which he noted would ensure Nigeria would not be left out as part of nations making strides and efforts to fulfil their global commitments to carbon reduction and safe environment.