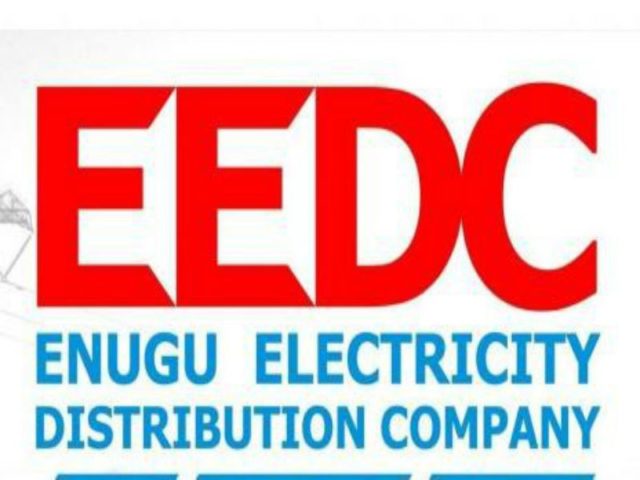 In an exclusive interview with the News Agency of Nigeria, Chukwuemeka Ezeh, head of communications at EEDC, said this posed a serious risk to service delivery and the company’s bottom line, The Nation reported.

“Energy theft is a big challenge to the business; it accounts for monthly revenue loss of about N1.9 billion [$6 million].

“This comes by way of meter bypass and activity of some people in the society engaging in hooking up of wire onto our network to steal electricity,” he said.

Customers urged to pay their bills

“Our cumulative debt profile is well over N80 billion [$222 million]; this include shortfalls of unpaid bills by customers as well as the interest we have paid to our bank for these shortfalls,” he said.

According to The Nation, Ezeh said that enumeration of customers in its area of coverage had commenced to forestall further theft of energy and ensure efficient service delivery.

He appealed to customers in Awka who experienced power outages between January and February, to lodge their complaints where their electricity bills were concerned.

He explained that despite the restoration of the faulty transmission station in Awka, power was still being rationed in the state because of the quantum of energy received from the national grid.

“At our last engagement with our customers, we informed them that they will not be billed for the period they did not have supply.

“It is important to also note that supply was given to customers in the affected area in Awka for 11 days in the month of January, and those days of supply will definitely be paid for.

“It is equally important that some customers with outstanding balances should know that even when they are out of supply, bills will still be presented to them.

“Customers should understand that we are only a distribution company; we cannot give what we don’t have and we can only distribute our own allocation of the generated energy.

“At the moment we only get nine per cent of total energy generated in the country,” he said. (NAN)