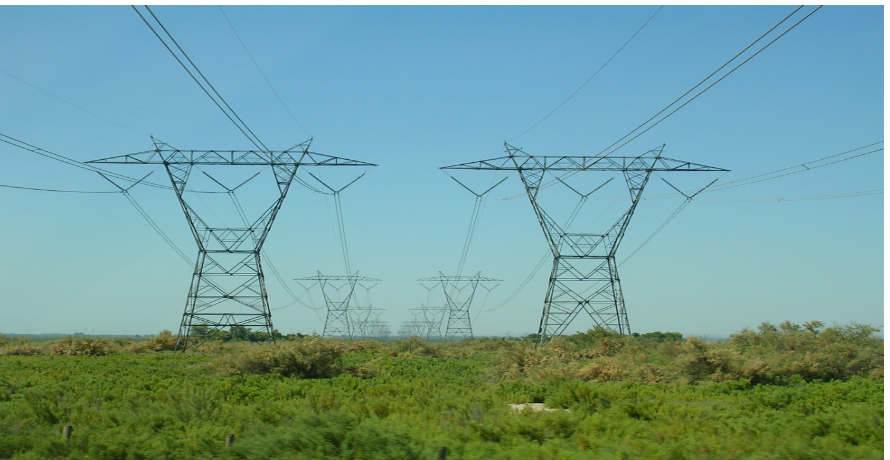 The Market Operations department at the Transmission Company of Nigeria says Discos’ monthly revenue payments have dropped severely since the beginning of this year.

Saleeman also noted that this drop comes as a result of the Discos disregarding the market rules, local media THISDAY reported.

“The average remittance is not too impressive, we are talking about less than 30% collection and we expect that if we can go a little bit higher, it will be better for the industry and that is why we are insisting that people respect the rules,” he stated.

It is reported that Saleeman was speaking at the 2016, fourth quarter workshop for participants in the electricity market, organised by his department in Abuja.

He said: “This meeting essentially is to awaken all market participants to be disciplined and comply with market rules because without discipline and compliance, we may not be able to achieve much in the sector.

“We try to emphasise on liquidity and how the market participants especially the Discos can ensure that they pay on time for the entire value chain because it is the Discos that need to bring money to the market to service all these service providers.”

Saleeman continued: “The Transitional Electricity Market (TEM) has been declared and we stand by it, and it is supposed to be based on contracts. People should comply with their contract terms and that is why we are here.

“We have the enforcement that can come into play, but because we are still on a journey and don’t want a situation where some of these companies will go under, we try to be careful so that we don’t enforce it totally but the signal we are giving now is that we will enforce the penalties which is to enforce the security deposits and even escrow the accounts of Discos concerned,” he added.