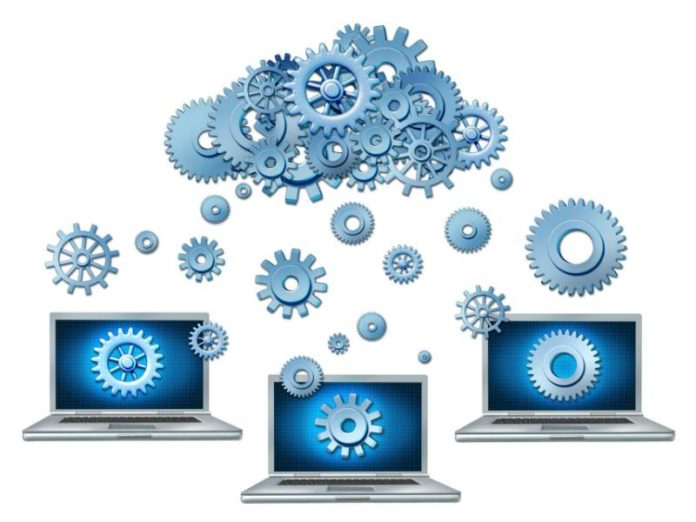 Osinbajo made the announcement last week, where he disclosed that the Rural Electrification Agency (REA) is developing an energy database that would reflect community locations and energy demand profiles, This DAY reported.

Osinbajo said: “We are doing 20,000 more homes in this first phase of this exercise and a pay-as-you-go system to 20,000 households to provide access to lighting and electric power for small devices. The plan is to expand the solar home system programme to one million households, creating a few more million jobs.”

He continued: “The federal government through the Rural Electrification Agency is developing an energy database that will show community locations and energy demand profiles, which in turn saves solar home system/solar mini grid provider’s time and money because we have already identified the communities beforehand.

“We are also championing the use of mobile money for solar home system payments.”

[quote]He also underlined that Wuna home solar project is an example of how government can creatively and aggressively provide power to its people in a pragmatic approach to an energy mix.

The acting President also stated that government realises that renewable energy offers the most sustainable means of increasing energy access to those with no electricity.

“We want to embark on a broader restructuring of the electricity sector and strive to achieve a more systematic development of power market design especially for the renewable energy. To do that, we need a framework that brings together all stakeholders towards ensuring that renewable energy becomes a real engine of growth for the Nigerian economy.

“We have mentioned several of the plans, the power sector plans and so many of those initiatives. The latest is to break the gridlock in the liquidity of the entire electricity value chain and so, our payment assurance system of over N701 billion ($2 billion) has been approved by the Federal Executive Council  and in fact, the first payment has been made and we are going to make up the second payment.” Read more…