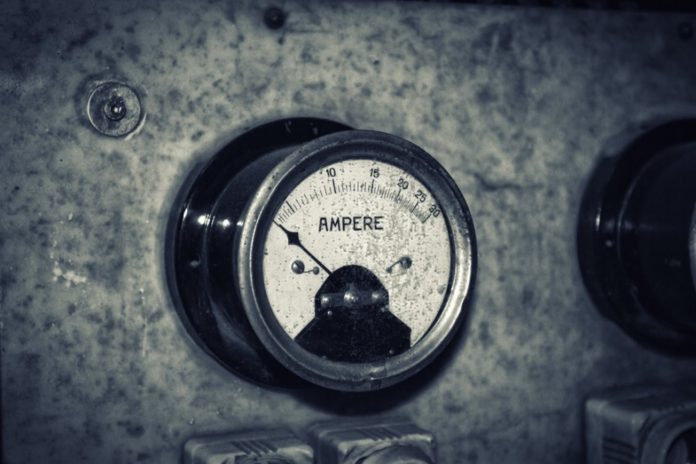 In Nigeria, the Abuja Electricity Distribution Company (Abuja Disco) formally announced its mass metering programme earlier this week. The programme will procure and install electricity meters in homes and offices of the Disco’s customers that are still without meters.

Neil Croucher, managing director of the Disco, disclosed the news to officials of the National Union of Electricity Employees (NUEE), who paid him a courtesy visit at his office in Abuja recently.

Croucher highlighted that the mass metering programme will begin this year and is expected to take five years to complete at a cost of about $200 million.

This Day Live reported that a recent metering report published by the Nigerian Electricity Regulatory Commission (NERC) indicated that Abuja Disco has 635,980 customers out of which it has metered only 421,812. This leaves the Disco with a balance of 214,168 unmetered customers.

While addressing the NUEE officials, Croucher stressed that in ensuring that the country’s power sector becomes productive, that requires wisdom, innovation, flexibility, as well as respect for stakeholders’ perspectives.

Meanwhile, Hauwa Mohammed, the Disco’s regional manager of FCT North, which comprises the Life Camp, Gwarinpa, Katampe, Bwari and Kubwa districts of the city, has pointed out that customers from this section tamper with their meters to consume electricity supplied to them free of charge.

Mohammed explained that approximately 83% of bills issued to consumers every month are realised because of their often refusal to pay for the electricity they had consumed.

“Our losses are about 52%. We generate only 42% of revenue. Because the losses are so high, we are having difficulty investing and maintaining all the infrastructures like transformers repairs.

“Meter by-pass is a major challenge to us. Even those that are metered now by-pass it. We started penalising them but I think the penalties are not really working to deter them,” Mohammed said.

She continued: “The company is working to see if there will be a legal backing for it, so people found culpable can be prosecuted.

“Maybe that can help us in a way. We go to the residents and if we observe they have by-passed meters, we penalise them. It is part of what we are discussing in the forum today, we urge our customers not to by-pass our meters.”