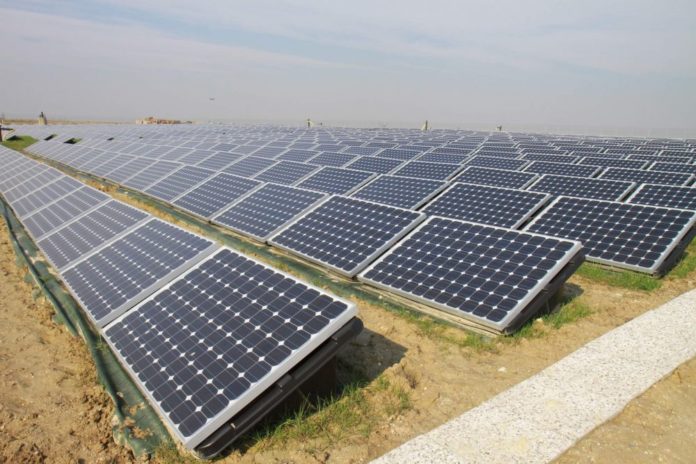 During a nationwide sensitisation on solar power solutions organised by the International Finance Corporation (IFC) and the United Kingdom’s DFID, NERC’s Deputy General Manager in charge of Renewables, Research and Development, Dr. Haliru Dikko, told ThisDay Live that the object of the regulation was to boost electricity supply in areas without an existing distribution network.

He added that this will extend to include those areas with an existing but poorly electrified or non-functional distribution grid, also known as ‘underserved areas’, Nigeria Today reported.

“We are going to sensitise the general public on the mini-grid regulations. So, the regulation is to encourage investment in renewables such as solar and biomass without restricting anybody,” Dikko said.

He added: “It is to encourage investors on off-grid, not only in the main grid so that they can bring power to the rural communities at affordable costs and also protect investors who are going to invest in mini-grid. There is no such regulation in place at the moment.”

Dikko expalined that the regulation provides for permit and tariff approval procedures, which will ease the administrative burden on the mini-grid operator and ensure the process of obtaining the permit in a timely manner, Nigeria Today reported.

“The regulation will minimise risks in tariff changes, as tariffs would have been agreed in advance by the relevant parties, as well as other risks to protect consumers and investors,” he said.

The regulator added that a permit is optional for a mini-grid operator that distributes up to 100kW. For anything over this amount and installed generation capacity of up to 1MW, a permit will be required.

“Beyond that limit, a full licence is required which is outside of the scope of this regulation and is taken care of by other already existing Regulations,” Nigeria Today reported.