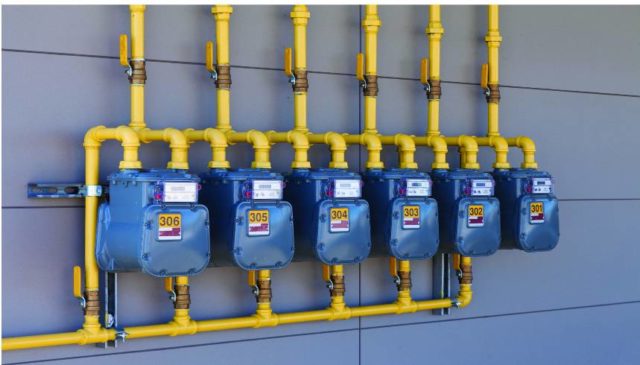 One of the major challenges in the Nigerian electricity distribution sector is that only about 46% of the registered customers have meters installed on their premises. More than half of the customers without meters are billed on the basis of estimated consumption. Distribution companies (discos) therefore have annual metering targets set by the regulator to help close the metering gap.

The main reason limiting the rapid installation of meters is the lack of financial resources within the discos to purchase meters. This is largely due to the absence of cost-reflective tariffs since privatisation. It is worsened by the low efficiency of revenue collection and energy theft is still endemic in significant parts of the distribution network, which further reduces the cash flows that discos can generate from their operations.

The result is that discos cannot borrow to finance the metering investments needed because they cannot demonstrate to potential lenders that they would be able to generate sufficient cash flow from operations to service the debt.

The limited collection efficiency also means that discos have become technically insolvent with large amounts of unpaid power purchase liabilities owed to the bulk trader from whom they buy their electricity. It has been suggested that the core investors should put in more money to deal with the metering gap. However, having used 70% medium-term bank debt to acquire the controlling interest in the discos, they have to periodically reschedule or service the acquisition debt in the absence of any income from the discos, which are not yet profitable. As such, core investors are financially constrained from investing any additional funds required to reduce the technical, commercial and collection losses.

The experience of most discos is that many of the installed meters since privatisation have been bypassed. The regulator estimates that about 75% of pre-paid meters have been bypassed at one time or another. This raises the necessity to review metering strategies for the uptake of smart meters. The challenge is that this would increase the investment cost required to close the metering gap. 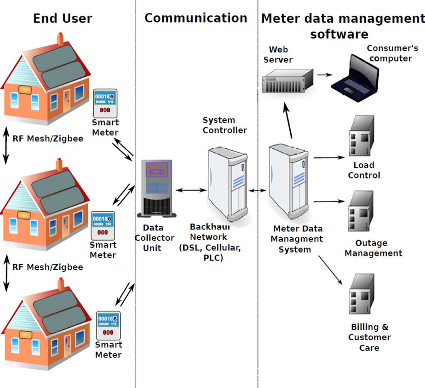 Before privatisation, the regulator allowed customers to buy their own meters if they could not wait to be given meters by the discos under the Credited Advance Payment Metering Initiative (CAPMI). Customers who bought meters were repaid with interest over a three-year period through exemption from the payment of the fixed charge component of their monthly bills. Data provided by NERC, shows 410,796 meters installed under CAPMI during the period January 2013 to December 2016. During the same period, disco-funded metering was only 201,756 bringing the total to 612,552, which represents only 37% of the metering obligation of discos for that period.

The CAPMI programme was discontinued in 2016 because the tariff structure introduced at the beginning of that year eliminated the fixed charge component of tariffs due to persistent complaints from customers that they paid fixed charges even though electricity supply is erratic.

In early 2018, a new regulation was introduced to assist discos to negotiate with independently licensed Meter Asset Providers (MAPs) to fund the rapid deployment of meters. MAPs would recover all their costs over a 10year period from disco customers. This long repayment period might make it possible for discos to use this initiative provided the MAPs can access long-term funding at interest rates that would not significantly increase the cost of metering under the scheme. The regulation also allows for unmetered customers to buy meters directly from MAPs.

However, the use of MAPs could increase contracting and transaction costs and inherently become more expensive compared with a policy decision – such as a cost-reflective tariff and government reimbursement of outstanding tariff shortfalls that would make the discos solvent and able to install meters themselves either with operating cash flows or through debt financing. Go smart to outwit theft As a practical solution to meter tampering and bypassing, it is imperative that any initiative to increase metering should incorporate the use of smart meters and more importantly, the associated supervisory control and data acquisition (SCADA) software and hardware or technology architectures that use GSM communications and General Packet Radio Service (GPRS) based on a SIM card to communicate with a centralised Meter Data Acquisition System (MDAS) and Meter Data Management System (MDMS).

This means that most discos would have to revise their current strategy of using smart meter control and monitoring technology only for large industrial and commercial customers and articulate a strategy that would apply such technology to most residential and medium scale industrial and commercial customers with three phase meters. Discos with lifeline customers who pay a fixed amount every month would, however, not find it economical to meter all their customers. At this point, it is unclear whether MAPs would provide the full package of metering assets that would include Advanced Metering Infrastructure.

The cost implications of full smart metering infrastructure would be significant and it is only likely to be implemented if the fundamental problem in the distribution sector – which is the absence of a cost-reflective tariff and the slow rate at which discos are reducing aggregate technical, commercial and collection (ATC&C) losses – is properly addressed.

Discos should adopt smart meter technology because it would involve onetime costs rather than using more staff in the field to monitor meter bypass, which involves recurring costs, and has proved ineffective. Such a change in strategy can be realistically achieved, but only if the 2017 Power Sector Recovery Programme, developed by the federal government in conjunction with the World Bank, finances the outstanding tariff shortfalls to rehabilitate the balance sheets of the discos so that they can borrow or use their operating cash flows to finance smart meters and the associated infrastructure. The MAP regulation would not be effective in the long-term if it excludes the complete AMI that will combat meter tampering and bypass. ESI

Dr Jamil Gwamna has extensive commercial and managerial experience at the executive and board levels in the water industry, heavy equipment distribution, manufacturing businesses and consultancy; and had formed part of the team that formulated the National Policy on Public Private Partnership in Nigeria in 2008. He holds a doctorate in Economics and an MSc in Business Economics and Finance from London Metropolitan University. 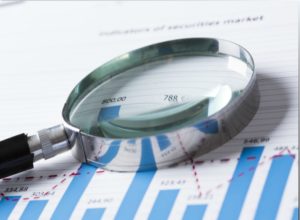 Eskom urged to revise its business model to compliment IRP