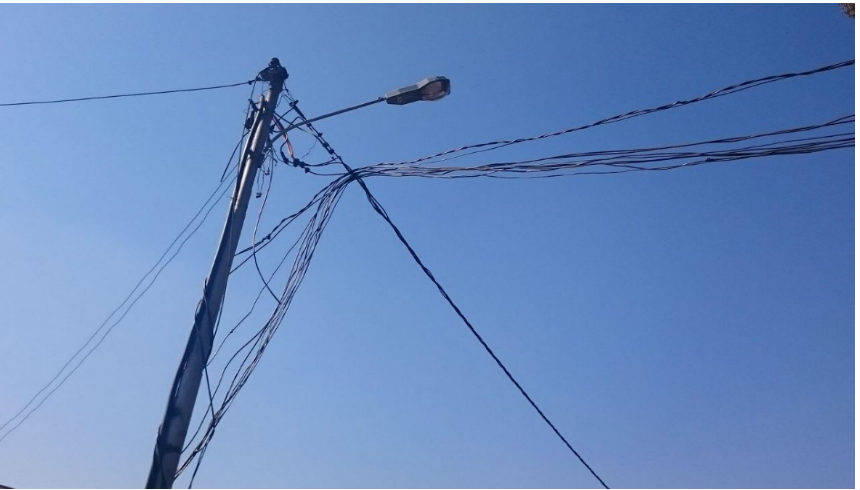 The Liberian national power utility launched an anti-power theft campaign in July 2016, in order to reduce the effects on its bottom line, the Front Page Africa reported.

According to LEC, illegal electricity connections and vandalism has a negative effect on its revenue generating capacity. It is reported that LEC revealed on a monthly basis it loses over $300,000 caused by illegal power consumers.

Last week it was reported that upon targeting low income communities, LEC recently extended its campaign to businesses, and it discovered that Monoprix Supermarket has been bypassing the meter reading.

“We’ve been getting a lot of complains from residence in this area that they have been experiencing a lot of issues with their meter and their transformer , so we are carrying out a campaign in this entire community in this next few days,” the utility’s new MD, Foday Sackor said.

Sackor continued: “We are rehabilitating meters, rehabilitating lines, testing of meters. We are just trying to make the people know that we care. Our objective for the next 15 days is to rehabilitate over 1000 lines.”

The power company’s boss urged the community to take charge of the campaign, advising that they should not allow unauthorised individuals to connect or bring down any meter, media reported.

According to the media, the new LEC boss said the new management team has disconnected more than 250 illegal meters in West Point as well as other communities, describing the campaign as a city wide campaign.

“We are asking the community… to join us, because the people who are stealing are from the same community. So we are asking you to be vigilant,” Sackor said.

He added: “Inform us of these individual who are stealing current; because it makes it difficult for us to generate revenue to come and connect you. Because if you do not let us know, and you don’t help us in this fight, it means we all will be affected.”