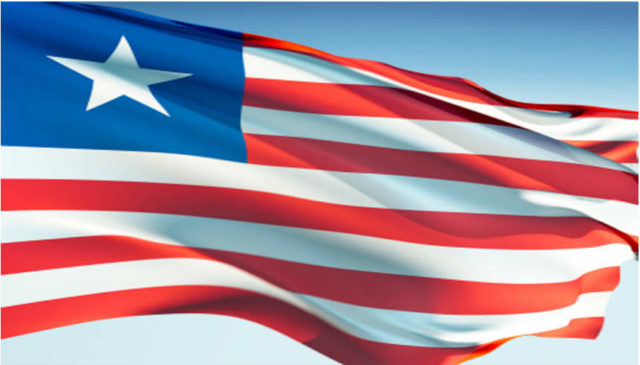 In West Africa, the Liberia Electricity Corporation (LEC) reports to have been making progress in its campaign to eradicate power theft in Monrovia and its surroundings.

Speaking to local radio station Truth FM, LEC managing director, Foday Sackor, revealed that through the initiative it was discovered that the Mamba Point Hotel is also among the culprits.

The hotel, located in the capital city has defrauded the power utility by over $1 million through power theft over the years, Sackor disclosed.

Previously ESI Africa reported that local supermarket, Monoprix, was also implicated in the crime and is now expected to pay about $380,000 in fines.

“We have a law to imprison offenders for a minimum of one year if found guilty,” Sackor said.

“These people are defrauding government of its revenues. We are moving to some of our big customers to ensure that they are not into power theft. Those already caught in the web will have to face the law,” he added.

In a separate statement, the MD has also announced the arrest of 318 people in the city for the same offence, including a real estate business, Comprehension Realty, which has over 15 housing units.

The arrest also included illegal connecting wires seized from all the 15 housing units and other locations, including individuals, with support from officers of the Liberia National Police, Sackor said.

He said those using illegally obtained current will pay fines for defrauding the government of its revenues, and that the owners of facilities involved, particularly private businesses, will also be fined a minimum $2,000.

On a lighter note, the LEC director said: “We will start to reduce cost of power by February, from 49 cents to 39 cents and later move to 29 cents, as was stated by President Ellen Johnson Sirleaf.” 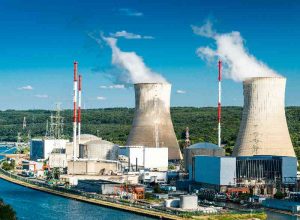 Commentary: What opponents of nuclear energy do not tell you