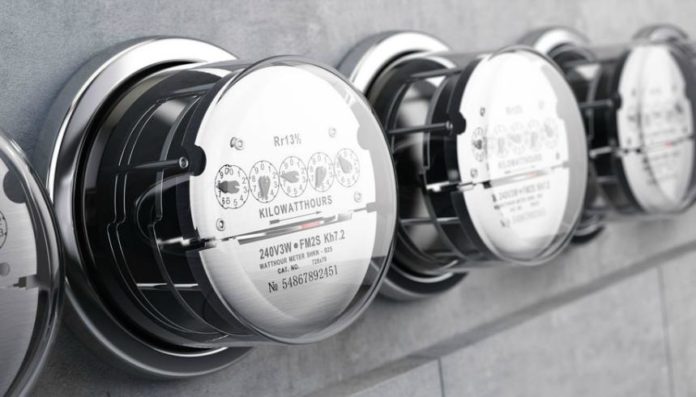 The Kaduna Electricity Distribution Company (KAEDCO) has revealed that from January 2017 to date, it has generated an estimated N1.7 billion ($6 million) in Sokoto state in revenue collection.

The company’s business development relations officer, Abubakar Ibrahim Hashim, told THISDAY in an exclusive interview that the amount was recorded in the state over the past eight months.

Hashim highlighted that the residents consume energy worth between N500 million ($1,3 million) and N600 million ($1,6 million) monthly and yet only pay N200 million to the company.

However, he underlined that the major issue in terms of revenue generation, has to do with the inability of consumers to pay their electricity bill. Read more…

“That is why we want to provide prepaid meters to all our customers for us to have the accurate energy provided to consumers. I believe that doing this will go a long way in improving our revenue,” he said.

“I can tell you that we don’t even generate 50% revenue of what is consumed in Sokoto. The investors are really complaining because of this and up till now they are still operating at a loss. They are yet to break even,” Hashim added.

According to media, he went on further to underline the need for energy consumers in the state to attempt to pay their electricity bills on time to enable the company provide better services for them.