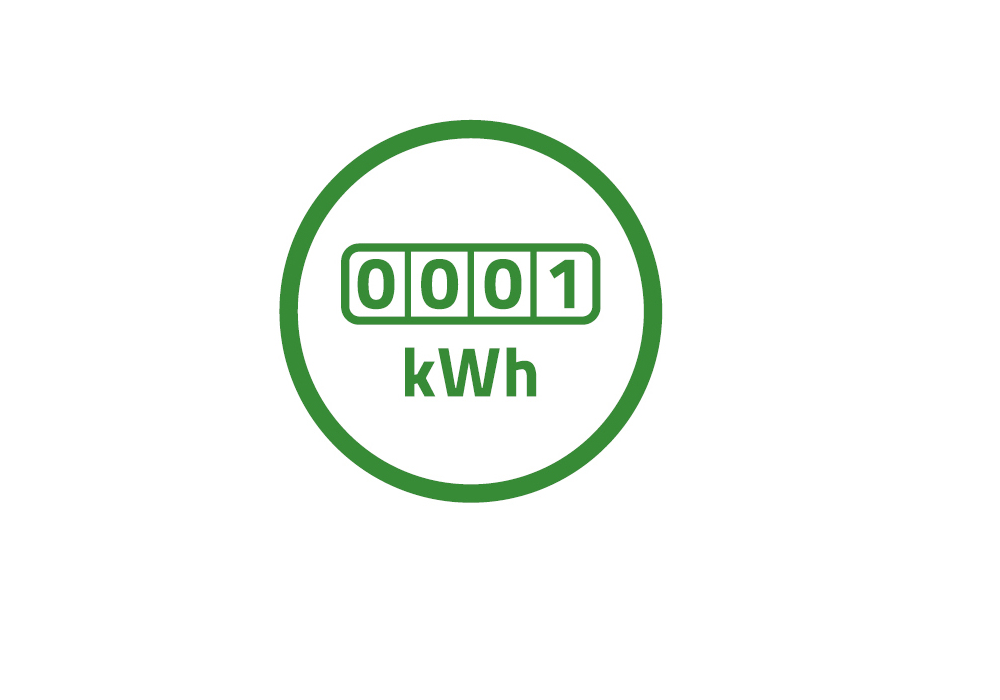 In Nigeria, the Kaduna Electricity Distribution Company has embarked on the first phase of its mass meter deployment, which according to the head of energy metering and new connection of the company, Engineer Aliyu Abbas Abdullahi, will be completed within six weeks.

Abdullahi said over the weekend that “the meters’ deployment programme of the Company is currently going on simultaneously in Kaduna, Kebbi and Sokoto States,” adding that, “the exercise will be launched in Zamfara state before the end of the year.”

He said that Kaduna, Sokoto and Kebbi States have been allocated 20,000; 18,000 and 12,000 smart meters respectively in the first phase of the programme.

According to Leadership news, Abdullahi is encouraging customers to embrace the new smart meters, which will replace the older meters currently installed.

He explained that the new technology will enable consumers to recharge their meters even in the comfort of their bedrooms, Leadership reported.

He further stated that consumers in the Company’s jurisdiction must please be patient and cooperate with the registered service providers “as a well articulated plan has been put in place to ensure the success of the programme”.

Earlier this month, the Company declared its intentions of establishing a meter manufacturing plant in Kaduna before the end of 2016.

According to local media the Daily Trust, the company’s managing director, Garba Haruna, announced the development during the distribution of 20,000 free smart electricity meters to customers in the State.

Media further quoted Haruna stating that the plant would enhance availability of electricity meters in the company’s franchise states of Kaduna, Kebbi, Zamfara and Sokoto.

He told the media that a site has already been secured and work is anticipated to commence soon in setting up the plant.

The electricity distribution company is targeting to distribute 500,000 meters to its customers in the next five years. 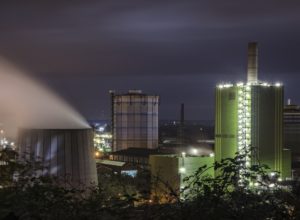