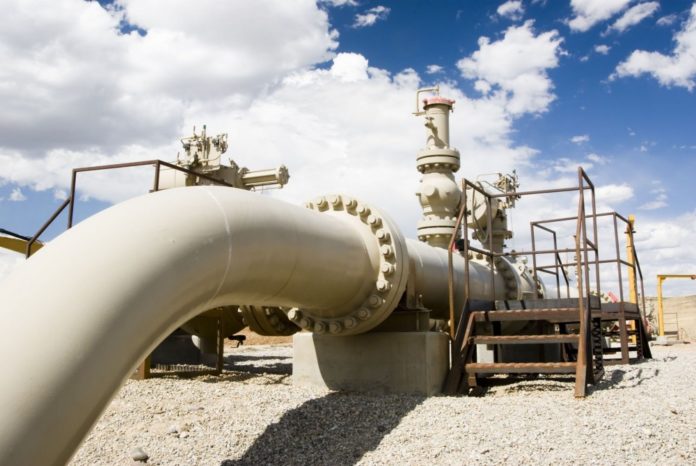 Kallanish Energy reported that the terminal will have 2 million metric tonnes of capacity annually.

According to media, once completed this project will be the first regional LNG import Hub in West Africa, and to meet both regional and domestic demand.

Kallanish Energy explains that the project involves construction of a terminal with a floating storage and re-gasification unit (FSRU) in Vridi, Abidjan area, and a pipeline connecting the FSRU to existing and planned power plants in Abidjan, as well as to regional markets connected to the Ivorian network.

The re-gasification terminal project is expected to become operational by mid-2018.

The plant is an essential part of the country’s day-to-day functioning, gratifying both industrial and domestic power users’ needs.

In addition, it will contribute towards the percentage of power supplied to neighbouring countries that are connected to Ivory Coast’s national grid.

Ivory Coast has an increased energy demand due to consistent economic development and a GDP growth of 9%.

With African economies booming, it is crucial to have a reliable, affordable and sustainable power supply. The increase in demand has impacted the generation, transmission and distribution networks across the continent as the infrastructure, among other factors, is unable to keep up and meet demand.