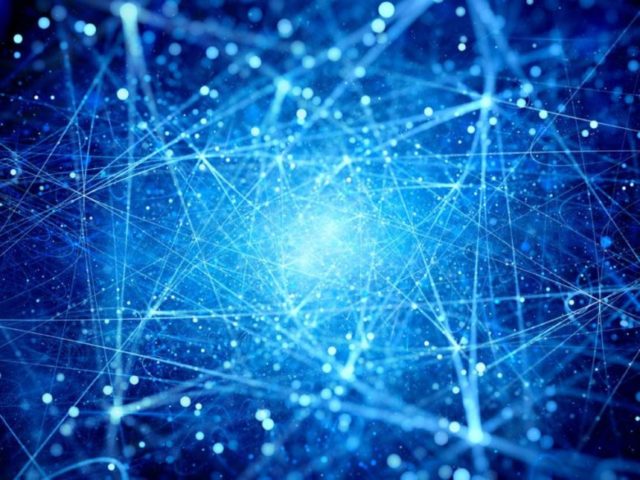 With efforts to boost electricity exports, the Ivory Coast will invest EUR40 million in a smart power grid, an official said on Thursday.

Reporting on the story, Reuters noted that the country’s supply fell by 26% last year to 1,225 gigawatt hours (GWh).

Addressing members of the media, director of power sector management agency CI-Energies Amidou Traore said: “We are investing in digital because we want a smart network for an optimum management of electricity exports to neighbouring countries and because of the constant growth of the local demand.

“There is a growing West African market for electricity. Ivory Coast wants to have a major part in it,” Traore added. Read more: Ivory Coast and Morocco gain support for renewable projects

Reuters noted that the project, which is financed by the European Investment Bank and lead by China’s Machinery Engineering Corp, France’s General Electric Grid Solution and Switzerland’s ABB Group, will be based in the capital Yamoussoukro and should start operating in 2020.