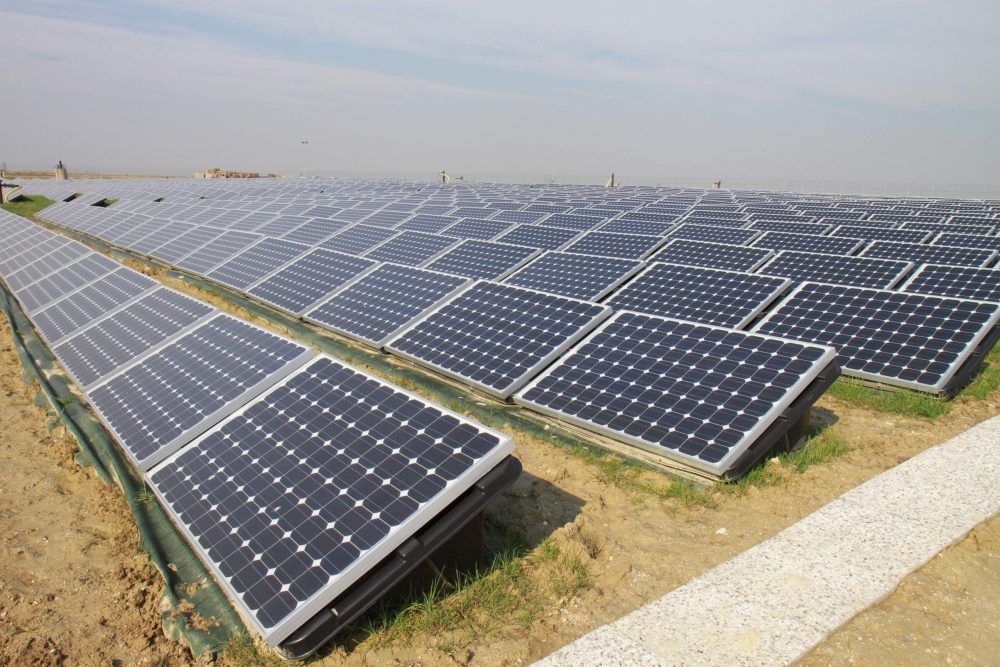 In West Africa, Ghana is ramping up the deployment of mini grids to boost the current rate of electrification to over 200 islands and 2,000 lakeside communities, Graphic Online reported.

According to media, this rollout is in addition to the World Bank initiative, which is providing power to 10,000 people across five island communities on the Volta Lake.

On behalf of Ghanaian Finance Minister, Seth Terkper, his deputy Mona Quartey said that the Swiss Government had committed to developing three additional mini grid facilities for the rest of the island communities in the Ada East District in the Greater Accra Region.

Quartey said this during a keynote address at an industry-related conference earlier this week.

Terkper announced that the government had taken a major policy decision to mainstream mini grids into the National Electrification Scheme.

“As a result, such communities would enjoy the same electrification packages offered their counterparts in grid-connected communities,” the minister said.

[quote]He added that funds totalling $320 million had been approved to scale-up the renewable energy investment plan (SREP-IP) by the Climate Investment Fund for Ghana.

“The SREP-IP is currently being considered by the government for implementation,” he said.

According to media, the minister said that the ministry of power would provide additional financing to achieve flagship investments in the renewable energy sector under the SREP programme.

The Chairman of the Energy Commission, Dr Kwame Ampofo, said the commission had launched the national rooftop solar programme, where solar panels up to a maximum capacity of 500Wp were provided at no cost to qualified beneficiaries in the residential sector, media reported.

“The aim of this programme is to take the residential lighting load off the national grid with the use of solar PV technology,” he stated.

According to Graphic Online, the Deputy Minister of Environment, Science, Technology and Innovation, Dr Bernice Heloo, said the development of the renewable energy and energy deficiency subsector was being taken seriously.

“This is because it is one of the demand areas in combating climate change, reducing environmental degradation and ensuring greenhouse reduction,” Heloo said. 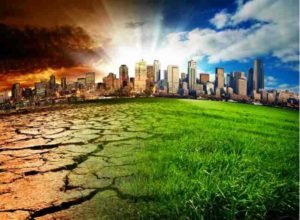 Climate adaptation solutions to be accelerated