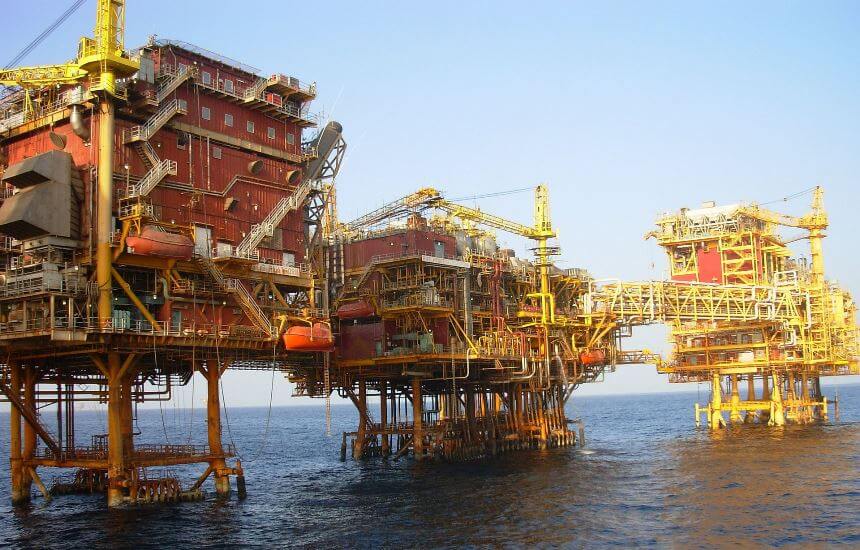 Ghana’s challenged power supply could soon be enhanced by the completion of a number of projects underway, with one reported 80% complete.

Last week, chief executive officer of the Ghana National Petroleum Corporation (GNPC), Alex Mould, announced that the end of August 2016, the  implementation of the Offshore Cape Three Points (OCTP) /Sankofoa-Gye Nyame Gas Project was marked 54% complete while the Floating, Production and Storage and Offloading (FPSO) Vessel was close to being 80% complete.

He said this while signing the OCTP/Sankofa-Gye Nyame gas project security package in Accra.

Speaking at the signing ceremony, finance minister Seth Terkper, said that the project is Ghana’s first gas-to-power project, with a capacity to supply 180 million standard cubic feet of natural gas.

The capacity of this gas project, according to Terkper will generate up to 1,100MW of power and, together with the Jubilee and TEN Oil Fields, will contribute significantly to the country’s energy security needs.

According to the government gazette, World Bank country director in Ghana, Henry Kerali, said the project was one of the bank’s largest private sector investments being undertaken in sub-Saharan Africa and the largest guarantee operation in the 20-year history of the Group’s guarantees.

Kerali said gas supply from the project was expected to be much cleaner, stable and secure and serve as a local source of fuel that would not be subject to the fluctuations of rainfall or the global price of oil, the journal reported.

He added that the project would assist in reducing greenhouse gas emissions resulting from power generated from crude oil.

Integration of oil and gas – GNPC

According to the government the OCTP/Sankofa-Gye Nyame Oil Field holds an estimated proven hydrocarbon reserve of 204 million barrels of oil and 1.1 trillion standard cubic feet of natural gas.

Under the project, GNPC with its partners, the private gas suppliers, namely; VITOL Upstream Ghana Limited and ENI Ghana are developing the oil discoveries as integrated oil and gas project with shared facilities on FPSO. The suppliers will develop, produce and sell gas to GNPC.