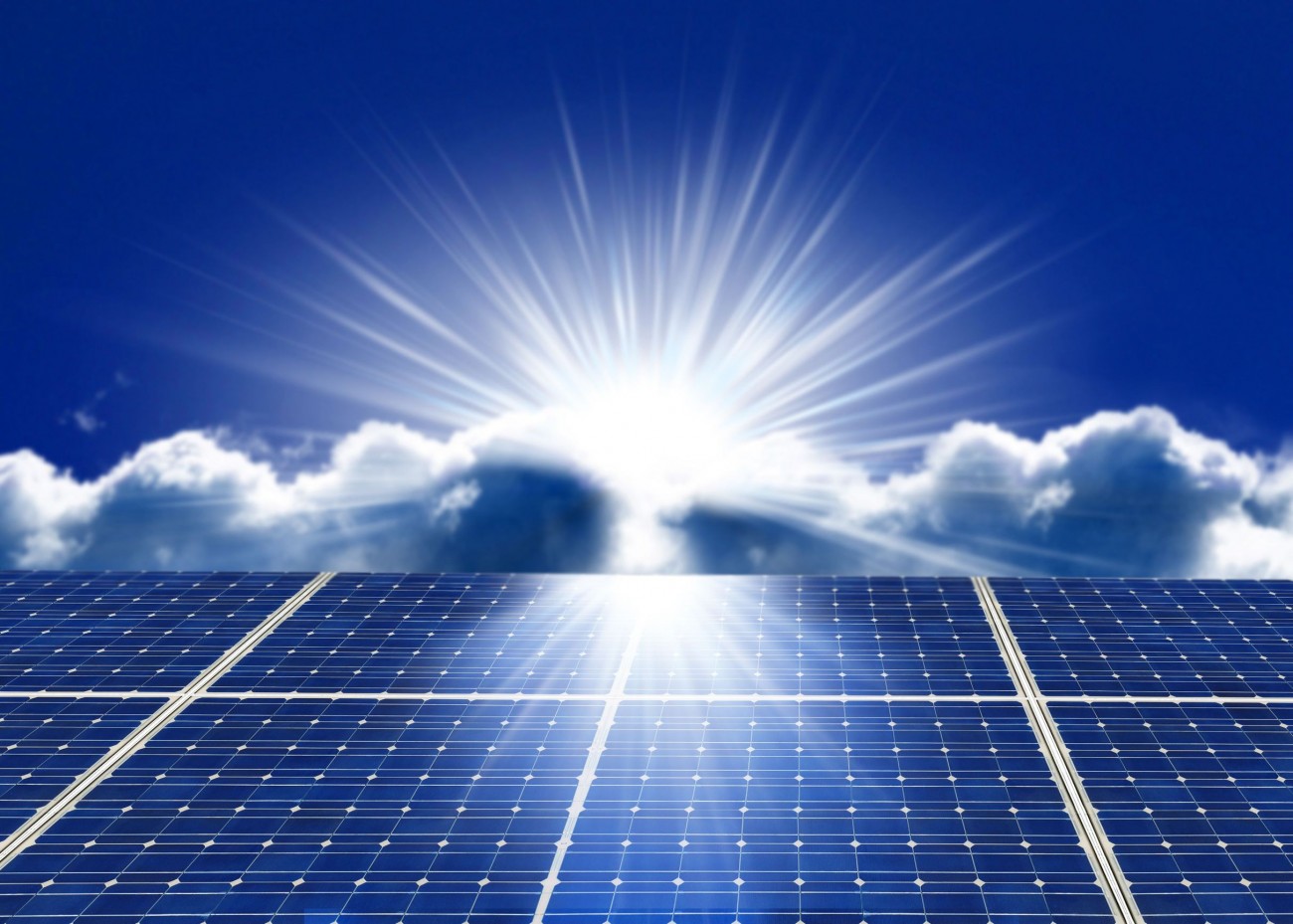 In West Africa, the United Nations Environment Programme (UNEP) has said that Ghana could boost its annual revenue by $38 million through the development of a 100MW solar power plant.

According to Climate Action, the proposal has been presented by UNEP in partnership with the Energy Centre at the Kwame Nkrumah University of Science and Technology (KNUST) in Kumasi, Ashanti, Ghana.

The country could see an estimated $38 million in annual energy exports and support local job creation, with the potential to fill around 3,000 vacancies.

Climate Action said that according to UNEP’s report released under its ‘Green Economy and Trade Opportunities Project (GE-TOP)’, “the infrastructure is already in place to accommodate up to 220MW of intermittent solar power in Ghana.”

The country has set a target to double its current generation capacity by 2020 and become a net exporter of power, with renewable sources representing 10% of the country’s energy mix.

During the delivery of his State of the Nation Address in February, Ghanaian President, John Mahama, said that his vision of making Ghana an energy distribution hub in West Africa was on course, the Graphic Online reported at the time.

The president further highlighted the progress made by government to curb the power deficits (known locally as ‘dumsor’ among Ghanaians), which has crippled the country’s economy.

He said: “I stood before this very august house and promised to fix the power sector deficit that at the time had become a significant constraint to the economic growth and destruction to Ghanaians both at home and at work.

“This was a time of considerable national anxiety. The deficit brought about a severe power rationing, and I was very much concerned.

“Ghanaians had to sleep in darkness or spend money to fuel generators. Businesses faced challenges, and I expressed my full regret to the nation and that I took full responsibility as President and leader of this nation and Commander in Chief.”

He concluded by saying the Electricity Company of Ghana (ECG) is undergoing a corporate reorganisation to make it more responsive to customer expectations, while explaining that the recent hikes in utility tariffs were necessary to help save the situation of debt faced within the power sector. 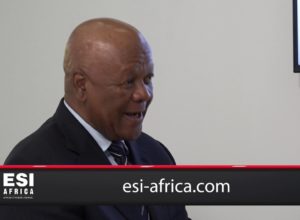