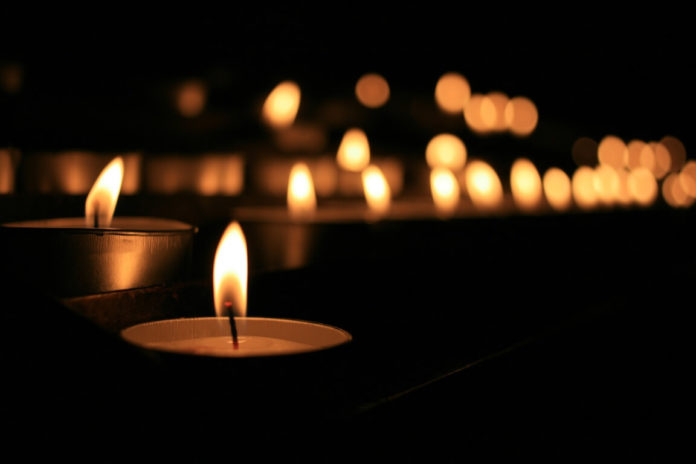 In West Africa, the Ghana-based African Centre for Energy Policy (ACEP), has directed the public power utility, the Electricity Company of Ghana (ECG), to immediately issue power cuts timetable that will enable Ghanaians to plan their lives around it.

According to local radio station’s news site, Peace FM, as of late the nation has been experiencing prolonged power blackouts lasting for longer than 12 hours for at least once in every two days.

It is reported that the head of policy unit at ACEP, Dr Ishmael Ackah, said that should ECG fail to follow the directive to publish the load shedding timetable on its own, then the Public Utilities Regulatory Commission will have to force the electricity firm and the Load Management Committee to do so.

Ackah highlighted that as per the Legislative Instrument (LI) 1935, section 4, a supplier of electricity shall ensure that cumulative electricity interruption for each customer within an operational year does not exceed 48 hours for metropolitan and municipal areas, 72 hours for a district capital, as well as 148 hours in rural areas.

[quote]He continued explaining that section 6 of the LI indicates that where a supplier fails to give notice of a planned interruption of supply, the supplier has committed an offence and is liable to pay an amount into the energy fund.

The media also reported that the order issued by the ACEP comes after there were revelations that per estimates, ECG has been shedding 240MWs daily since March this year.

Power cuts no longer an emergency

Ackah stated that it is public knowledge that government owes money to Nigeria’s N-Gas, adding that Ghanaians have been paying an energy debt recovery levy since December 2015.

He appealed to the power ministry to raise money to buy fuel for thermal plants as well as pay N-Gas as quickly as possible.

“We have been through this dumsor for more than four months, and we believe consumers deserve some respect,” Ackah said.