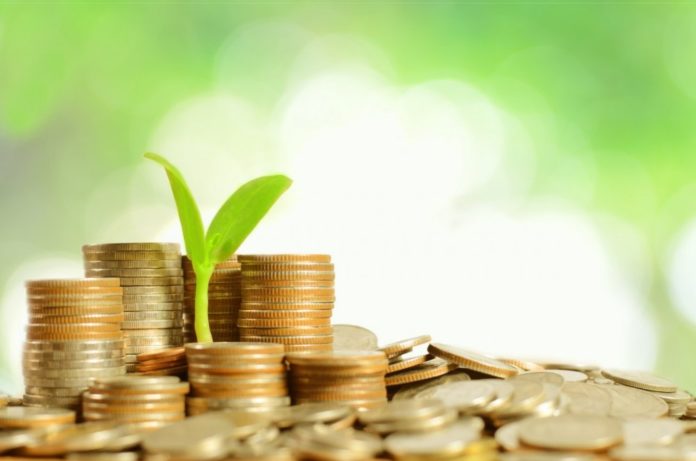 The funding is aimed at enhancing new investments in the capital expenditures of distribution companies (discos) in the country.

The signing of the joint-treaty was witnessed by President Muhammadu Buhari and visiting French President Francois Hollande alongside chairman of Zenith Bank Jim Ovia, and the COO of the AFD, Laurence Breton-Moyet.

The media reported that the credit facility will be directed at reinforcing, rehabilitating and modernising the existing distribution networks with the sole target of stabilising the grid.

The loan arrangement is also said to provide for technical assistance and other advisory services both to benefiting discos and the partnership bank.

The media reported that the AFD further signed multiple power sector agreements with the Nigerian federal government to uplift the country’s energy sector.

Olivier Delefosse, country director of the AFD, said: “A $46.2 million (N13 billion) subsidised loan granted by AFD to the government of Nigeria, to enhance vocational training in the power sector, was signed.

“A $100 million (N248 billion) subsidised line of credit granted by AFD to Zenith Bank, dedicated to the financing of investments of electricity distribution companies (DisCos), was signed.”

“The agreement [is] aimed at implementing a technical partnership between Schneider Electric Nigeria and NAPTIN for the development of a flexible and affordable training program for freelance electricians,” he said.

He added: “A 350,000 euro grant agreement was signed between AFD, CODIFOR (AFPI International) and the Association of Nigerian Electricity Distributors (ANED).”

Delefosse said that the agreement is aimed at implementing a Technical Partnership between CODIFOR and NAPTIN for the enhancement of private interest participation in the governance of the Nigerian power sector.

“A 2.3 million euro grant agreement was signed between AFD and ANED, funded by the African Infrastructure Trust Fund of the EU,” he concluded.