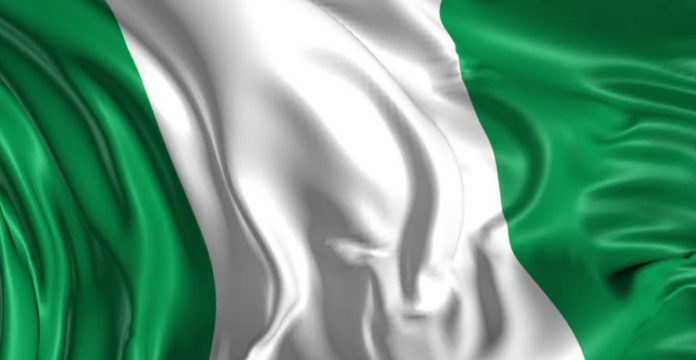 The Eko Electricity Distribution Company (EKEDP) said on Thursday that the outage would affect parts of Lagos communities on Saturday between 10:00am and 14:00pm, The Nation reported.

The Eko general manager of corporate communications, Godwin Idemudia, noted that the interruptions were necessary to perform routine maintenance on the Ajah-Alagbon 132KV line.

According to Idemudia, the maintenance to be carried out is to ensure that the power line network operates efficiently to ensure improved service delivery to the customers.

Idemudia appealed to its customers to show understanding over the inconvenience the outage might cause.

He said that electricity supply would be restored to the affected areas immediately the maintenance work was concluded.

In earlier news, the Nigerian minister of power, works and housing, Babatunde Fashola, urged that the whistle blowing policy be extended to the power sector to expose energy thieves.

According to the Vanguard, Fashola highlighted that energy theft was not only criminal but an act of economic sabotage inimical to the power industry.

Media quoted the minister stating that he does not believe the assumption that only about six million households are currently making use of power in the country.

Minister of Energy in Uganda weighs in on Umeme investments