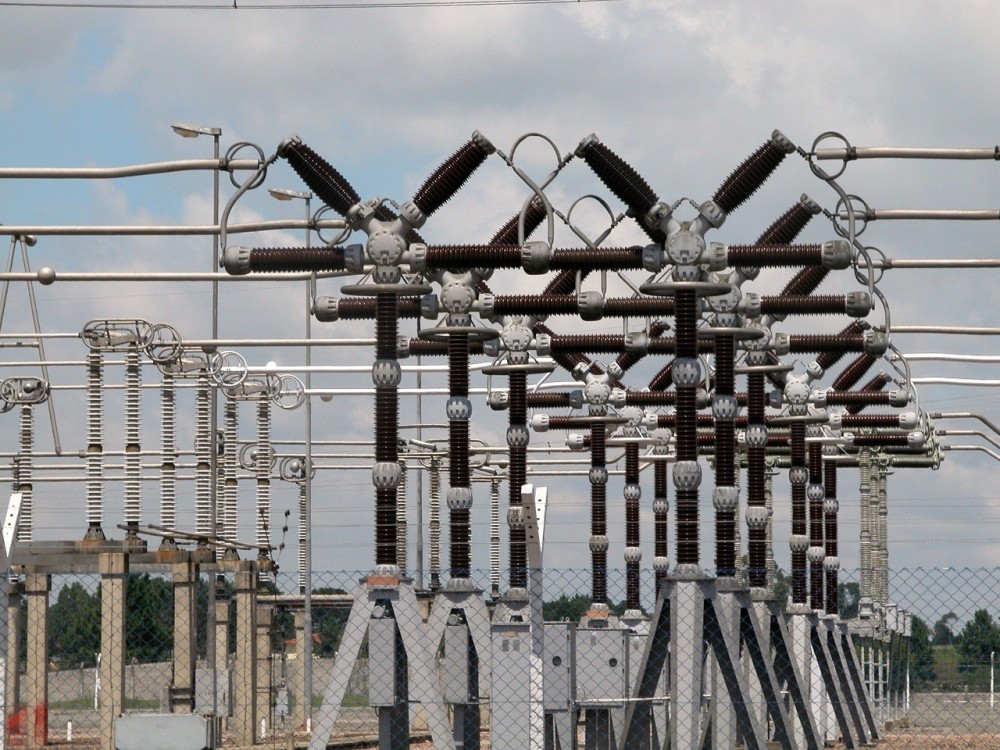 In West Africa, Egbin Power has agreed to provide Eko Distribution Company (EKDC) with 100MW to augment the Disco's electricity quantity within its network

The Guardian reported that the agreement has been written to ensure that effective power supply would correspond with the new cost reflective electricity tariff.

Eko Disco’s managing director Oladele Amoda said: “We have concluded bilateral arrangement with Egbin for supply of 100MW. Customers within Lekki, Ajah, Ibeju and environs will benefit greatly from this special plan.

“This is energy that would come directly to us without passing through the national grid – though transmission is playing a vital role. In this special arrangement, the customers will slight (sic) pay more than regular customers.”

With this deal, Amoda advised the customers to overlook steep rates, “The good news is that power supply would be stable almost at all times,” he said.

The Eko boss further said that removal of the fixed charge by government is a welcome development, which will mostly benefit the company’s customers, adding that Eko has the lowest tariff charge in the country.

“What it means now is that we are going to pursue vigorously our metering roll out plans to the satisfaction of our yearning customers.

“But for those who cannot wait for the roll out plan to get to them, they can key into our CAPMI [Credited Advance Payment for Metering Implementation] programme to avoid estimated bills which does not favour the company nor the customers,” he said.

Amoda stated that the metering plan would be rolled out in phases until all customers have functional meters.

“The new meters are of the newest technical features, multifunctional and tamper proof. The metering plan has been estimated to cost the company a whopping N52 billion ($26,154 million). The company has earmarked the sum of N52 billion for the purchase of smart meters in 2016,” he added.

Amoda further revealed that about 202,000 smart meters are earmarked to be installed in 2016.