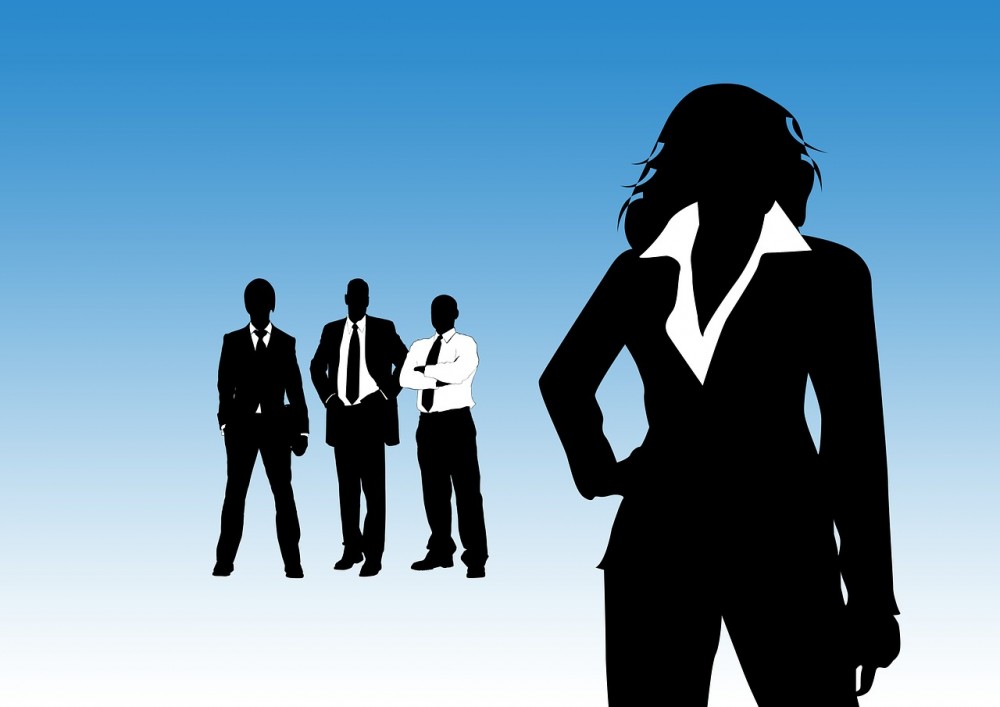 Three organisations with presence in the energy sector, comprising of ECREEE, CTCN and PFAN have launched a call for proposals for women-led sustainable energy enterprises in West Africa to participate in the CTCN/ECOWAS Project on Mainstreaming Gender for a Climate-Resilient Energy System in West Africa.

CTCN promotes the accelerated transfer of environmentally sound technologies for low carbon and climate resilient development at the request of developing countries. While PFAN aims to bridge the gap between investors and entrepreneurs.

Women-led businesses employing clean energy solutions to facilitate women’s economic empowerment in the ECOWAS countries and seeking investments of up to $50 million are invited to apply for the competition.

At least 10 projects or businesses will be selected and receive coaching support from experienced professionals for the development of a financially, socially and environmentally sustainable business plan, which will play a crucial role in subsequent investor outreach. Read more…

In correspondence with ESI Africa, ECREEE’s executive director, Mahama Kappiah, explained: “This initiative has a fundamental role to play in unlocking the potential of West African women entrepreneurs to engage, as never before, in the energy sector.

“By addressing persisting barriers to their ability to attract and secure large volumes of investment into their businesses, we see West African women entrepreneurs running large scale energy businesses and reaching a larger scale of underserved communities at a faster rate.”

PFAN global coordinator, Peter Storey, also commented: “Together with our partners CTCN and ECREEE; PFAN is proud to be at the vanguard of promoting women’s economic empowerment in West Africa.

“We already know that access to sustainable energy can have a disproportionately large impact on the lives of women and children, and this initiative goes further by demonstrating the potential of women to take control of their own economic destinies through ownership of and participation in climate and clean energy business.

“It also reinforces the important connection between female participation and economic uplift and development.”

Upon the completion of the coaching phase, the projects will be introduced to interested investors, and receive follow-up support and deal-making facilitation. PFAN and CTCN will work closely with female-led climate and clean energy businesses in the ECOWAS region to leverage their expertise as agents of change.

The goal of this call for proposals is to facilitate the initiation and management of commercially viable energy projects by women entrepreneurs, and to provide the entrepreneurs with the technical, financial and other skills needed to be competitive as energy producers and suppliers. Read more…

CTCN director, Jukka Uosukainen, told ESI Africa that: “For energy to be fully addressed in the region, it is necessary to include women as active agents of change who possess unique knowledge and skills to be acknowledged and utilised in the development of energy and environmental resilience.”

For additional questions regarding registration and applications, contact: application@pfan.net.

Applications must be submitted by 6pm CET (Central European Time) on 20 November 2017 via https://climate-invest.fluxx.io/.