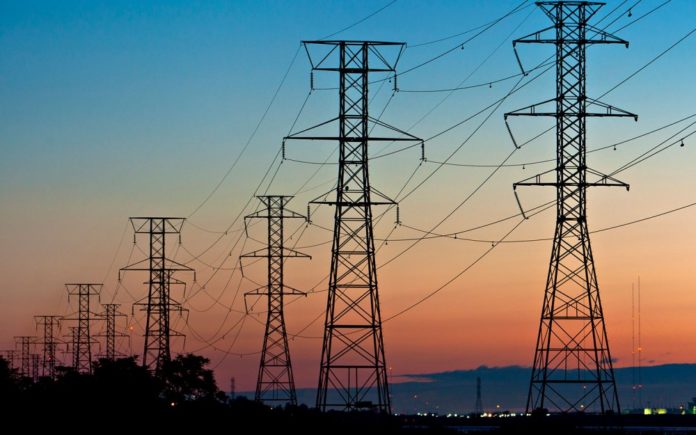 In West Africa, Chinese company Sinohydro together with The Gambia’s ministry of petroleum and energy have concluded negotiations in securing land that will be developed to boost the country’s electricity supply, reports local media The Point.

In addition, the project will include the installation of a 132kV power transmission backbone line and reinforcement of the 33kV transmission systems in the Greater Banjul area of The Gambia.

Permanent secretary at the ministry of energy, Momodou O. Njie, highlighted that on completion the project will significantly boost the country’s ability to produce electricity for Gambians.

Njie added that his ministry is working tirelessly to expand the electricity supply system across the country, stating that once the new project is on stream, it would help in that direction.

According to the media, the minister further stated that the project is in line with The Gambia government’s ambition of ensuring complete development of the country’s power generation and distribution infrastructure.

Xiaomin pledged that Synohydro is committed and intends to see the deal reach completion.

The negotiations concluded last week and will be followed by a finalisation meeting scheduled to take place from 18 to 20 April 2016.