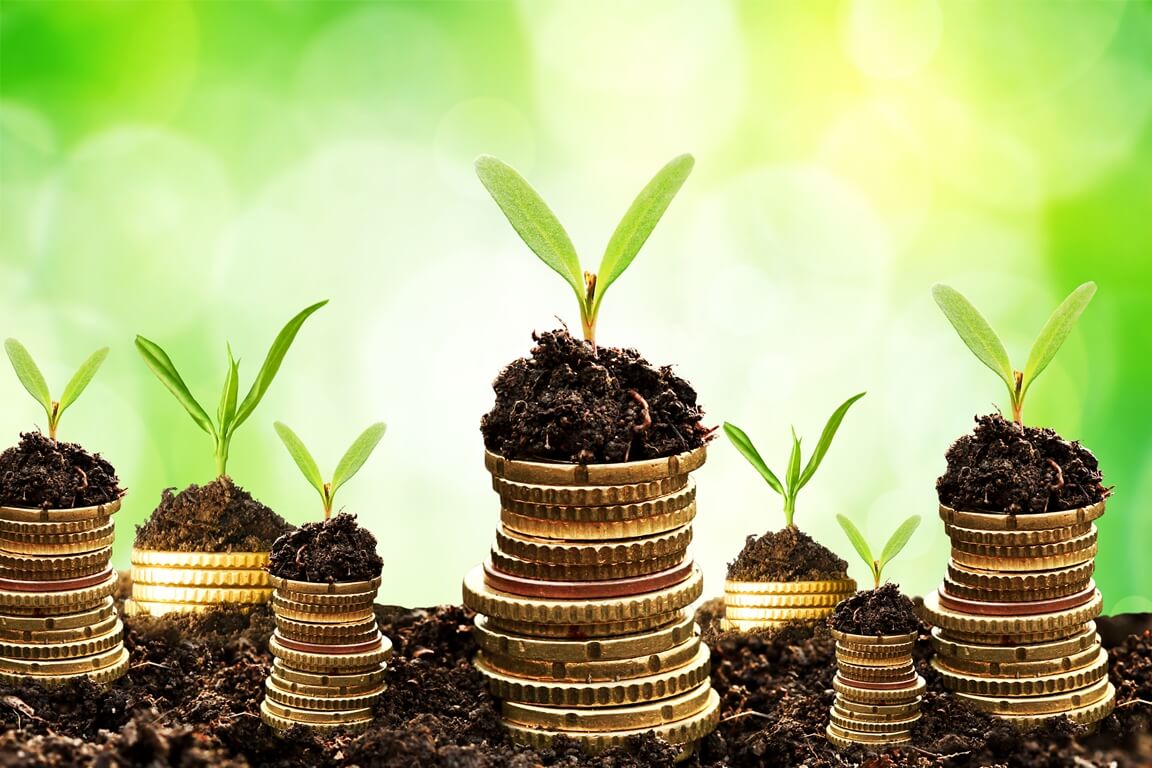 In West Africa, the AfDB has awarded Niger a sum of $994,270; a grant that will be dispersed under the Sustainable Energy Fund for Africa (SEFA) to grow green mini-grids (GMG).

Launched in 2012, SEFA is a $95-million multi-donor facility funded by the governments of Denmark, the United Kingdom, the United States and Italy.

The facility is hosted by the energy, environment and climate change department of the AfDB.

The project aims to support government’s efforts to provide at least 15% rural access to energy through off-grid and mini-grid solutions by 2020.

This according to the finance institution will result in increased effective ‘day length’ and income, and a reduction in recurring energy expenditures.

Additionally, under this initiative a projected 15MW GMG is to be installed by 2020, which will result in mitigation of greenhouse gas (GHG) emissions.

The programme is also expected to contribute to at least $10 million in funding raised for renewable energy projects by 2018, the AfDB stated.

Furthermore, the funding will contribute to achieve the energy targets set by the national reference programme for energy access (known by the French acronym ‘PRASE’ and adopted in 2010). The programme aims to connect at least 40% of rural households to at least one modern energy service by 2018.

Kurt Lonsway, AfDB’s manager for environment and climate change, commented: “Niger has high and reliable solar irradiation intensity and a significant opportunity for GMGs to play a major role in increasing electricity access, which is one of the lowest in the region.”

The project will prepare a GMG policy, regulations and enabling framework to promote market-driven GMG development, the bank said.

The policy is specifically to provide institutional and technical support to the ministry of energy and petrol for the promotion of rural electrification efforts under the coordination of the Niger Rural Electrification Agency (ANPER) to formulate a RE-powered mini-grid policy.

Also, the policy will develop and operationalise a GMG regulatory framework and stimulation measures for private or semi-private utility companies for the operation of mini-grids; and provide technical and institutional capacity building inside the ministry of energy, ANPER and other competent institutions. 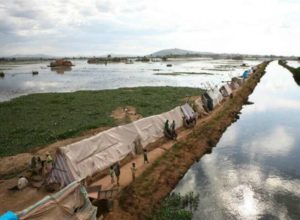