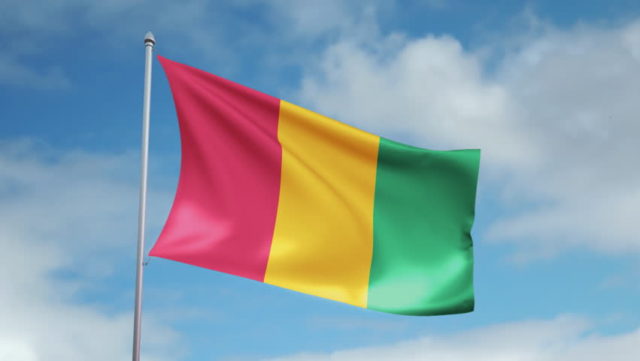 In West Africa, the Abu Dhabi Fund for Development (ADFD) has started the construction of a National Dispatch Centre in Guinea, intended to support the national electricity grid.

Power-technology reported that the centre will increase energy control efforts and bring additional power to the country.

According to media, the development fund provided $18 million for the project, which forms part of a total $90 million designated by the Abu Dhabi Government for development projects across Guinea in 2013. Read more…

“The allocated fund is expected to cover 80% of the project’s total cost,” Power-technology reported.

“Previously, ADFD contributed more than $20 million towards the construction of two power stations, Tombo I and Tombo II, in the Guinean capital, Conakry. Both stations are now complete and produce about 60MW of energy in total.”

According to media, a supervisory control and data acquisition (SCADA) network will be built, alongside a main building, control rooms, and offices, adding that training for operation and maintenance personnel will be provided as well.

In addition, the training will equip personnel with skills to install sufficient hardware to communicate with 24 power stations and substations.

Power-technology further reported: “When completed, ADFD will operate the centre.

“More than ten million Guineans are anticipated to receive electricity from the National Dispatch Centre project.”