Zuma out, what’s next? 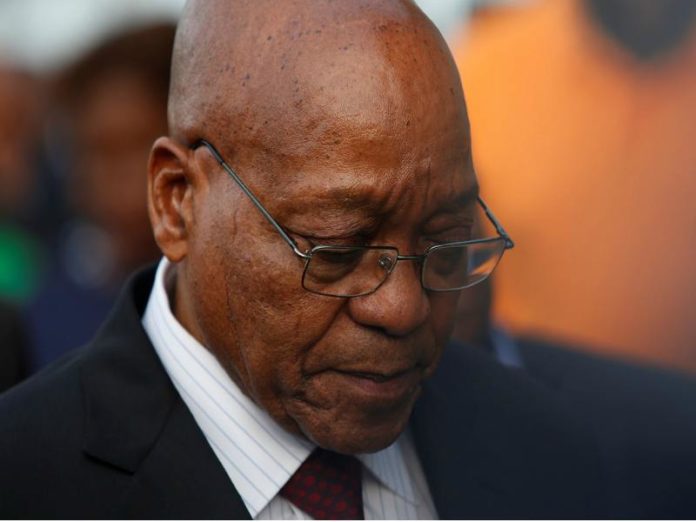 With the exit of South Africa’s President, Jacob Zuma, change is predicted for the power and energy sector. The question that remains is whether the change will be positive or negative.

News24 has listed the firing of David Mahlobo, Minister of Energy, amongst the first ten things Ramaphosa needs to do, to ensure his government succeeds in improving the energy sector.

Under threat is the cancellation of the R1 trillion ($86 billion) nuclear procurement deal, which was proposed by the Zuma regime under efforts to secure energy supply.

“The South African government’s obsession over the past decade with nuclear power may finally come to an end with a new president and administration committed to restoring good governance and securing reliable electricity supply at least cost to support economic growth and development,” writes Professor Anton Eberhard and Dr Amory Lovins of UCT’s Graduate School of Business in a paper titled ‘South Africa’s Electricity Choice’.

Addressing members of the media at the World Economic Forum in Davos, Ramaphosa said that government simply cannot afford to invest in a new nuclear build.

“We have to look at where the economy is – we have excess power and we have no money to go for a major nuclear plant building.

“We have said the nuclear process will be looked at in the broad context of affordability,” Ramaphosa said.

Despite some positive developments recorded, the country’s energy landscape has mainly been flooded with corruption perpetrated by government officials.

In its financial year end report issued in January 2018, Eskom said its interim profits were down 34% to R6 billion.

Last year, Zuma reshuffled his cabinet twice in less than seven months, and in both cases making changes to the key Ministry of Energy post.

In 2015 and 2016, Eskom’s customer services declined due to severe outages and load shedding within its distribution network.

According to the latest multi-year price determination (MYPD) methodology issued by the National Energy Regulator of SA (Nersa), Eskom claims it implemented severe load shedding due to the constrained electricity system.

A contributing factor for energy demand exceeding generation, was layed squarely at the door of delays at Medupi power station.

With this said, the future of South Africa’s energy market, its recovery from Zuma’s mismanagement or further deteoration, relies on the direction that the new president will take. Let’s wait and see.