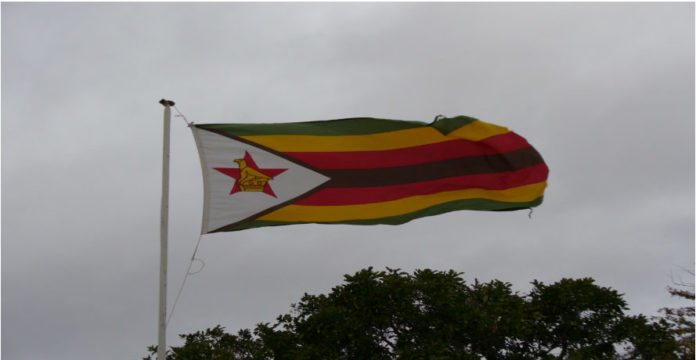 The Financial Gazette reported that Zimbabwe imports about 30% of its national power requirements from the HCB and Eskom.

However, the power exchange could be threatened due to outstanding amounts owed by Zesa to these regional utilities.

It is reported that Eskom is owed $18 million, while the $9 million balance is owed to HCB.

Following negotiations, HCB has requested that the arrears should be cleared by the end of next month [November], meanwhile Eskom is reported to want the debt paid off before the new year.

Julian Chinembiri, the managing director of the Zimbabwe Electricity Transmission and Distribution Company , a unit of Zesa, told the Financial Gazette that while power supplies have stabilised, arrears have done the opposite.

“They (Eskom and HCB) have understood our economic challenges and have given us a grace period to clear our arrears,” Chinembiri said.

“At the moment we are enjoying stable power supply and we would want to keep supplies as they are and ensure that load shedding does not occur.”

Chinembiri added: “As you are aware, we still have prepayment arrangements with Eskom and HCB. For Dema, the $8 million is current. For the Zimbabwe Power Company, it’s long overdue but we are paying them a certain percentage of our revenue collection every month.”

Zimbabwe imports about 350MW of electricity from Eskom and 50MW from HCB, media reported.

Previously, ESI Africa reported that according to sources close to the Herald, the Zimbabwean government last week issued a guarantee to Eskom, worth $35 million.

It was reported that this development was due to a letter issued to Zesa by Eskom indicating to cut the supplies because of its debt.