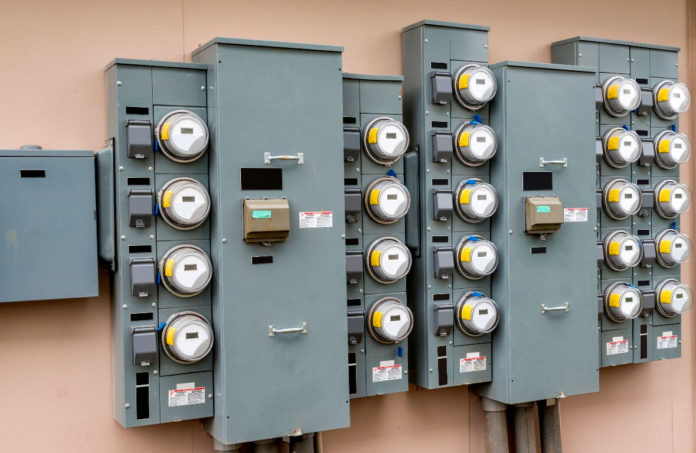 ZETDC, a subsidiary of the national power utility, ZESA, has received 14 tender submissions for the intended smart metering project.

According to local media, ZESA’s spokesperson Fullard Gwasira confirmed the development, which is expected to be effective in Q1 next year.

It is reported that the smart metering tender has been divided into two separate tenders, that being for smart meters and for the platform of the meter data management system.

The tender is said to have closed on 14th June 2016 and evaluation is expected to be completed by end of September.

The media reported that under the project, ZETDC intends to deploy 40,000 smart meters for medium and large consumers where the current prepayment metering technology cannot be deployed because of technological limitations.

He told the media that in preparation for this tender, there was a lot of due diligence that had to be performed beforehand.

He said: “There are pertinent issues beyond functionality that must be taken into consideration when making [the] decision to migrate to smart metering. Choice of technology is key to [the] success of [a] project.”

The media quoted Gwasira stating that ZETDC engineers had to carefully deal with uncertainties in the smart metering technology and adopt a design that avoids pitfalls.

“Interoperability and robust telecommunications are among the key technical issues to be considered,” he said.

The scope of the smart metering project includes acquisition of a Meter Data Management System, a Head End system, the deployment of 40,000 smart meters and the provision of the communication media.

Phase one of the project comprises 4,000 meters and the plan is to select four different meter manufacturers so that there is diversification of technology to avoid technological risk.