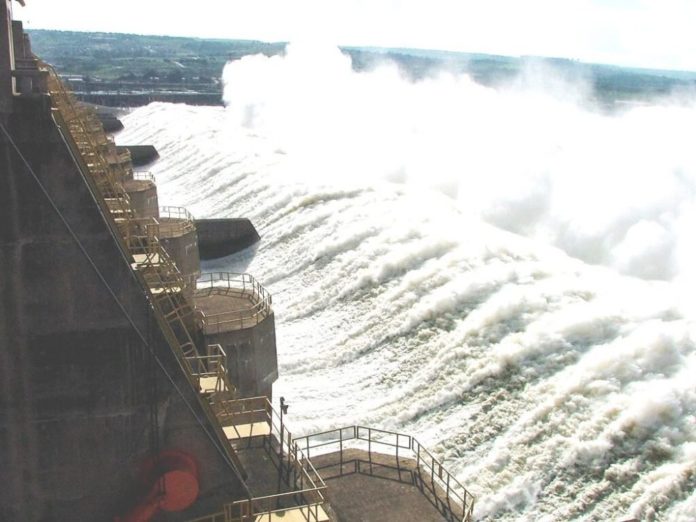 On Monday, Zimbabwe’s energy minister said that it is currently negotiating a new deal to continue importing power from South Africa, as its hydropower dam is not meeting the country’s energy needs.

Engineering News reported, in January last year the utility agreed to a one-year deal to sell up to 300MW of capacity to Zimbabwe, which was experiencing power outages due to low dam levels at the Kariba hydropower dam.

The dam’s generating capacity dropped from 750MW to 275MW.

According to Engineering News, Samuel Undenge told reporters after a meeting between Eskom and state power utility ZESA Holdings that the two utilities were still discussing how much Eskom would supply to Zimbabwe, adding that imports would be paid for upfront.

“I don’t want load shedding (scheduled power cuts) to return and we have been assured of continued support from Eskom so that we continue to have the country supplied with power,” he said.

Engineering News reported that Eskom and ZESA officials did not provide any further comment.

According to Undenge, customers should pay their bills to ZESA, to enable the company to settle its Eskom debt, which amounted to $40 million at the end of February.

ZESA is owed $1 billion in unpaid bills by customers, including government departments.

In February, the Zambezi River Authority (ZRA) announced that Zimbabwe could expect an improvement in its power supply, as the Kariba South Hydroelectric Power Station was set to receive increased water supply. Read more…

The hydropower plant will now increase its generation capacity to 485MW on average this year, from 285MW the previous year, going up by approximately 70%, local media Bulawayo24 reported at the time.

Acting managing director at Zimbabwe Power Company (ZPC), Joshua Chirikutsi, said last month: “ZRA has increased our electricity generation capacity from 285MW to 485MW. Of that amount, we are exporting about 80MW to NamPower, Namibia.”

This is the first time in two years that ZRA, which manages the Zambezi River waters and the use of Lake Kariba, on behalf of the governments of Zimbabwe and Zambia, has adjusted the power station’s electricity generation capacity, media reported. Read more…